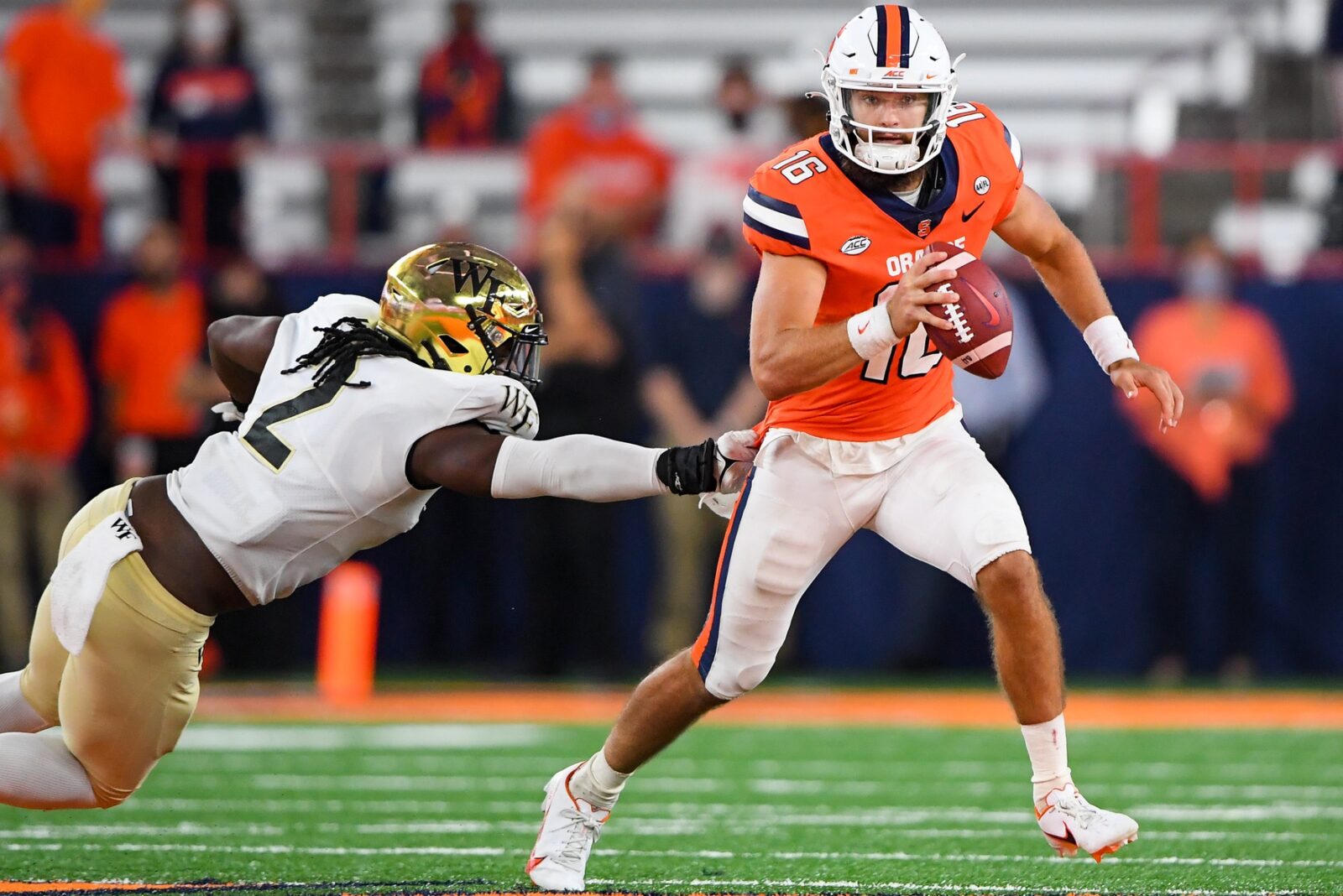 The following questions are about current Minnesota Vikings topics that PurplePTSD answers. Today is the edition of May 10, approached in a trendy way. If you have any questions, please email them to [email protected]

Q: I saw where Pioneer press said Luiji Vilain could be the steal of the draft. Do you agree?

Of course, there’s a chance he’ll blossom like Everson Griffen in 2014. Right now, he’s just a cool guy with a cool name. But we won’t endorse Vilain as a surefire misunderstood steal of the draft. Every draft pick is considered with supreme advantage right now, and Vilain is no different.

Q: Why do so many Vikings, new and old, have weird shirt numbers?

A: The NFL has relaxed the numbering rules, so this is the new normal. Get used to it because it’s here to stay.

Dalvin Cook has moved to No 4, Cameron Dantzler to No 3 and many rookies have odd numbers. Here’s how it goes. Change happens in sports, and it happens to be new and open change that doesn’t hurt anyone.

Q: What do you think is the next Vikings jersey number that should be retired?

A: You can’t go wrong with Randy Moss or Randall McDaniel.

Moss will create more buzz if the Vikings retire No. 84, but McDaniel’s No. 64 should also be in the rafters. McDaniel played for the Vikings longer than Moss and earned more All-Pro and Pro Bowl recognition.

Moss and McDaniel were fantastic, so let’s do both.

Alex Smith was ‘the greatest thing’ for Patrick Mahomes