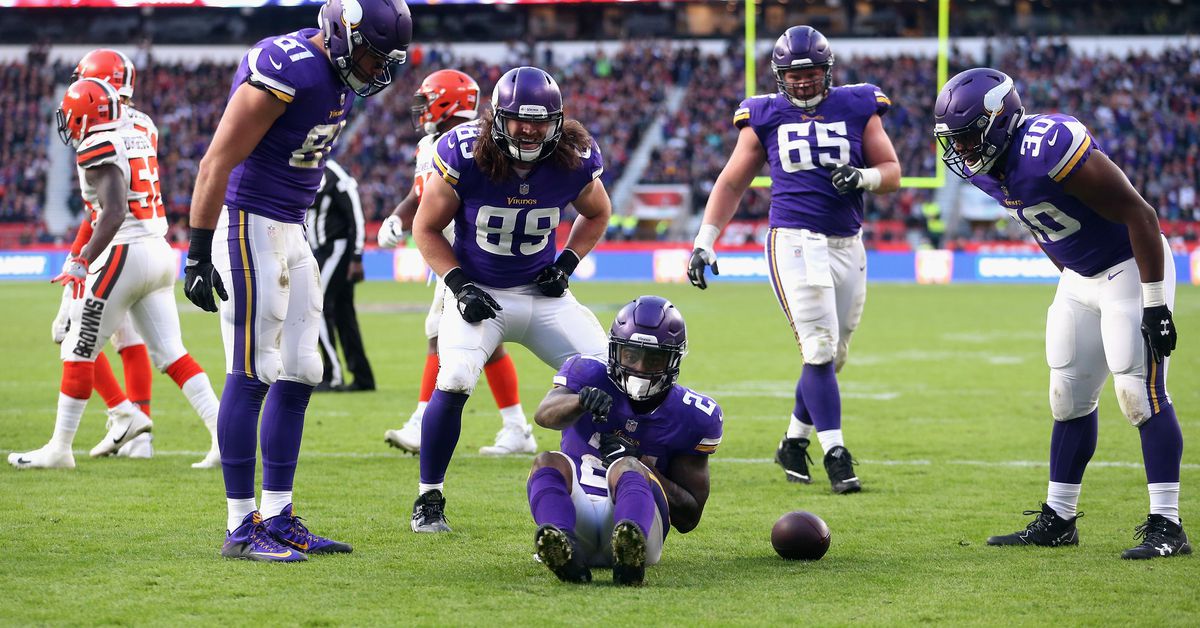 A brief overview of the history of the Browns / Vikings

Once again, we begin our coverage of this week’s Minnesota Vikings game with a look back at history between the Vikings and their opponent. This week, purple will welcome the Cleveland browns at US Bank Stadium, and while there isn’t much history between those teams, the history there leans quite heavily towards the Vikings.

While we focus on regular season games in these articles, it should be noted that the Browns and Vikings have met in the playoffs before. It was 1969 at Metropolitan Stadium during the last NFL Championship game before the AFL / NFL merger. The Vikings put on a dominant performance, taking a 27-0 lead after three quarters. The Browns eventually put the ball in the end zone, but it made no difference as the Vikings won their only NFL championship. . yes, it still matters. . .by a score of 27-7.

With that, let’s get into the history of the regular season. As always, these numbers are brought to you by the right people at Professional football benchmark.

Yes, over the years the Vikings have had their way with the Browns, as you can see from the record and the points differential. That said, however, on Sunday the purple will seek his first win over the Browns in Minneapolis in 16 years.

The last time these two teams met, the Browns â€œhostedâ€ the Vikings at Twickenham Stadium in London, England, as part of the 2017 NFL International Series. The Browns. . .well, the Browns were bad that year because it was the team that finished 0-16 this season. Despite this, they gave the Vikings everything they could manage in the first half, as they took a 13-12 lead in the locker room at half time and led 16-15 by the end of the third. quarter. The Vikings turned on the jets after that, however, as fourth-quarter touchdowns from Jerick McKinnon and Kyle Rudolph helped the Vikings score 18 unanswered points to end the contest and a 33-16 win.

The last meeting between these two teams in the Twin Cities was one of two victories that Cleveland has never achieved on the road in this series as they entered the Metrodome in September 2013. For some reason, the Vikings didn’t. just couldn’t stop. . . Jordan Cameron. Honestly, I don’t even remember who Jordan Cameron was, but he had three touchdown receptions in the game, including one on a fake basket. The Vikings tied the game at 24-24 after Christian Ponder’s rushed second touchdown late in the third quarter, and a field goal from Blair Walsh gave them a 27-24 lead in the fourth. However, with less than a minute to go in the game, Brian Hoyer found Cameron for his third touchdown, and the Vikings’ last-minute record collapsed in Cleveland territory as the Browns came out with a 31-27 victory.

To find the Vikings’ last home victory in this series, you have to go back to the 2005 season. The two teams met at the Metrodome, with the Vikings finally coming back to .500 after a tough start to the season, and the Minnesota defense. was positively dominant. They forced five Cleveland turnovers, including three interceptions, and limited the Browns to just two field goals in the first three quarters. Meanwhile, the combination of Brad Johnson and Marcus Robinson lit things up for the Vikings as the duo represented the three touchdowns that Purple scored that day on a pair of scoring 15-yard connections and a 2-strike. meters. Cleveland eventually entered the end zone late in the proceedings, but that didn’t matter as the Vikings celebrated a 24-12 win.

If the Vikings are to come back to 0.500 this year, they have to do so by knocking out what appears to be a pretty solid Browns team on Sunday at US Bank Stadium. Hopefully they can add to their long history of success against Cleveland and spoil Kevin Stefanski’s return to Minneapolis.

Vikings should call Richard Sherman before it’s too late