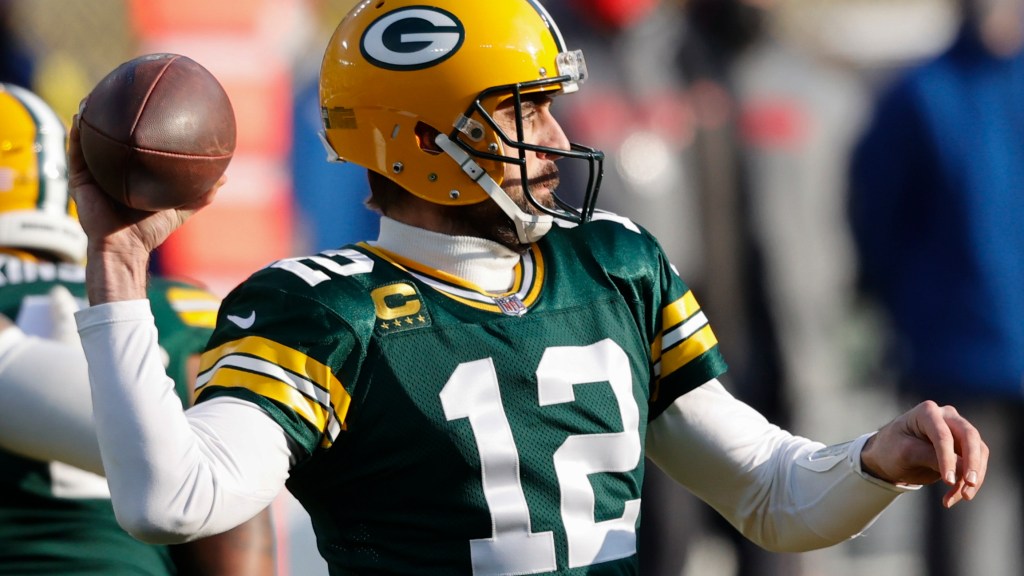 The bad news for Vikings fans: There are signs that the Packers will get their quarterback MVP for 2021.

As reported by ESPN’s Adam Schefter, Green Bay are offering concessions and are close to a deal that would bring Aaron Rodgers back at least this season. The deal isn’t officially done, but it’s close, according to Schefter.

The good news: It looks like the deal, once finalized, would help put Rodgers out of Green Bay after this season, according to Schefter.

So the Packers appear to be getting their franchise quarterback, but only for a year longer.

That makes sense given what happened this offseason. Earlier, Rodgers was “unhappy” with the Packers and told members of the organization he wanted to leave Green Bay, according to Schefter.

On Friday, Rodgers and Green Bay No. 1 wide receiver Davante Adams posted a photo of Michael Jordan and Scottie Pippen from the promos of “The Last Dance,” a documentary about the legendary Bulls team. This move seemed to suggest Rodgers and Adams would give him one last dance, which means one more season at Green Bay.

From Schefter’s reports, that appears to be the case for Rodgers, at least. Schefter also reported that contract talks between Adams and the Packers have reopened under the new Rodgers deal.