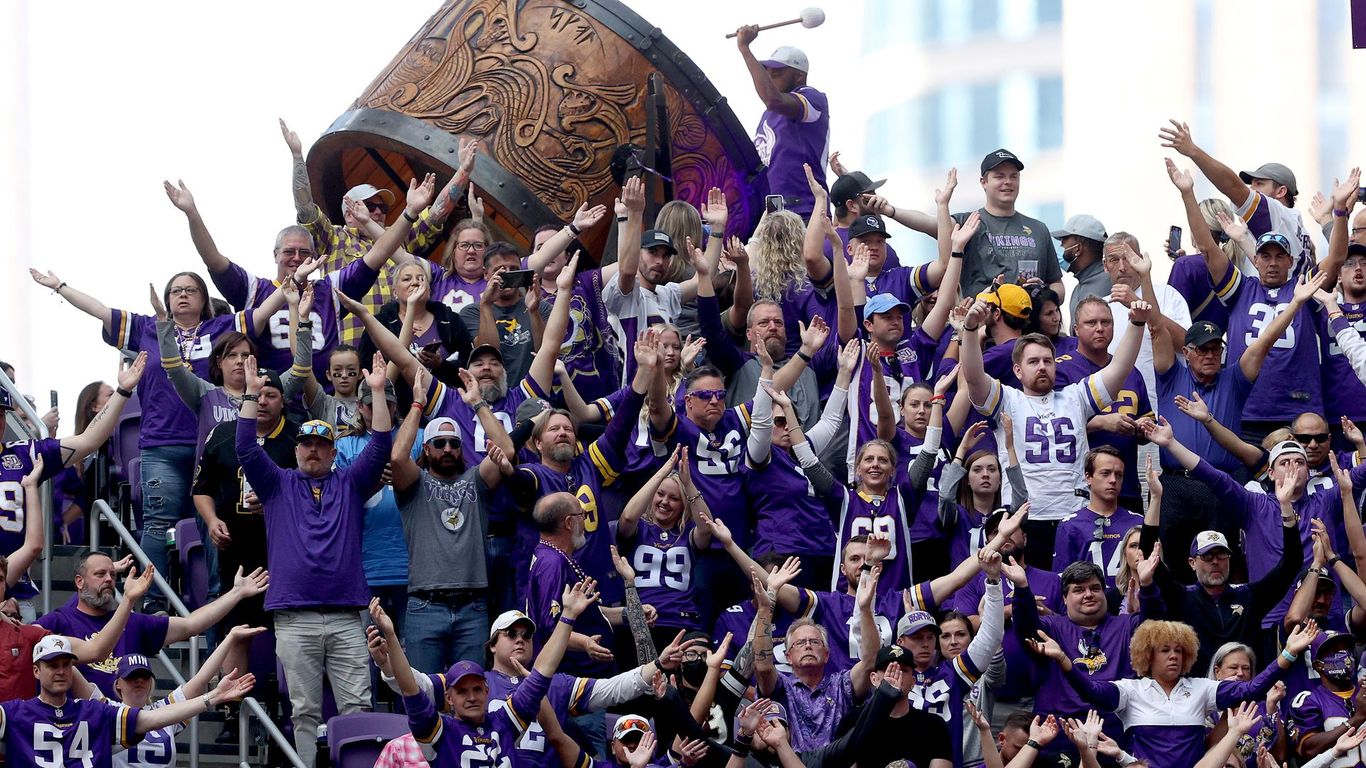 In numbers : Only 147 doses of the COVID-19 vaccine were given at several highly-touted pop-up clinics co-hosted by the team during home games between August and November, a spokesperson for the Department of Health told Axios. Minnesota.

Between the lines: Given the state’s and metro’s high vaccination rates, there’s a good chance that many of these ticket holders have already received a vaccine.

Zoom out: Game Day Clinics are part of a larger campaign that includes pop-ups at other high-traffic events, including State Fair and Farmfest.

No story could be found

Get a free daily roundup of the most important news in your backyard with Axios Twin Cities.