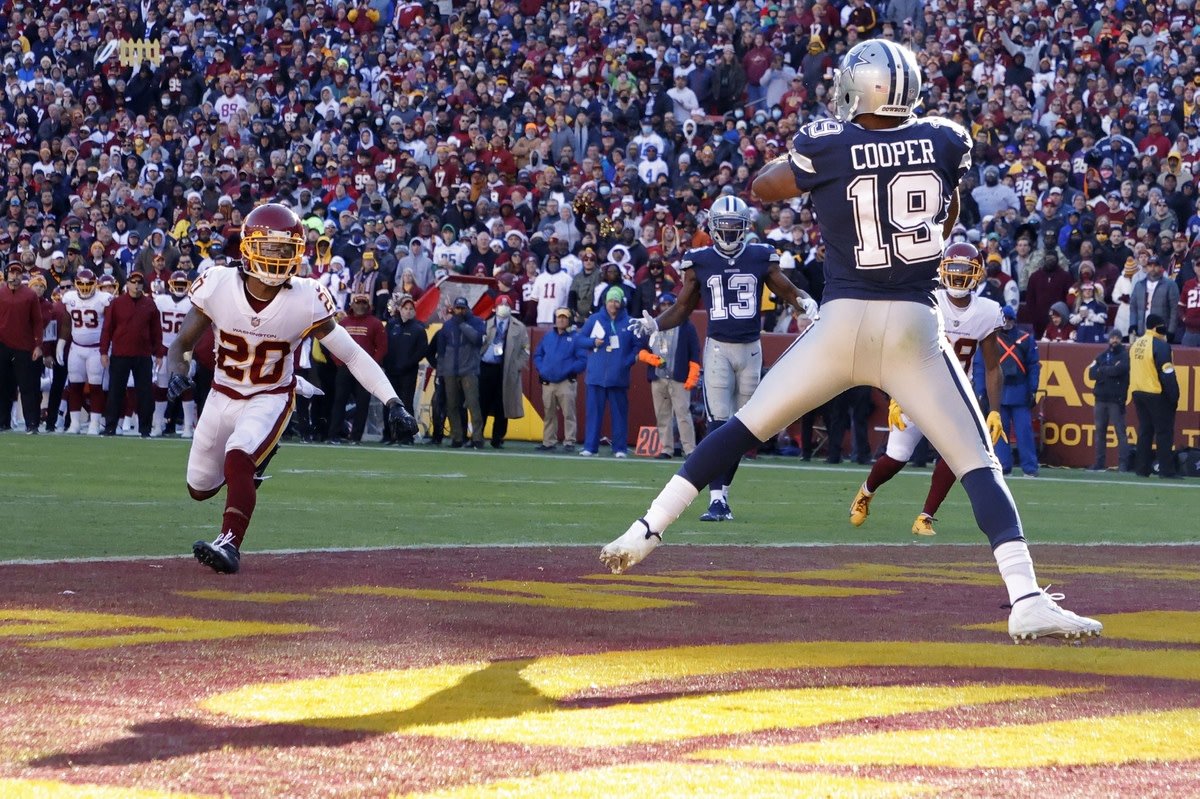 Before you place any bets on Amari Cooper’s player props for Sunday’s game, which starts at 4:25 p.m. ET on FOX, here are some key stats and trends to know. Cooper and the Dallas Cowboys (11-4) face the Arizona Cardinals (10-5) in Week 17 at AT&T Stadium.