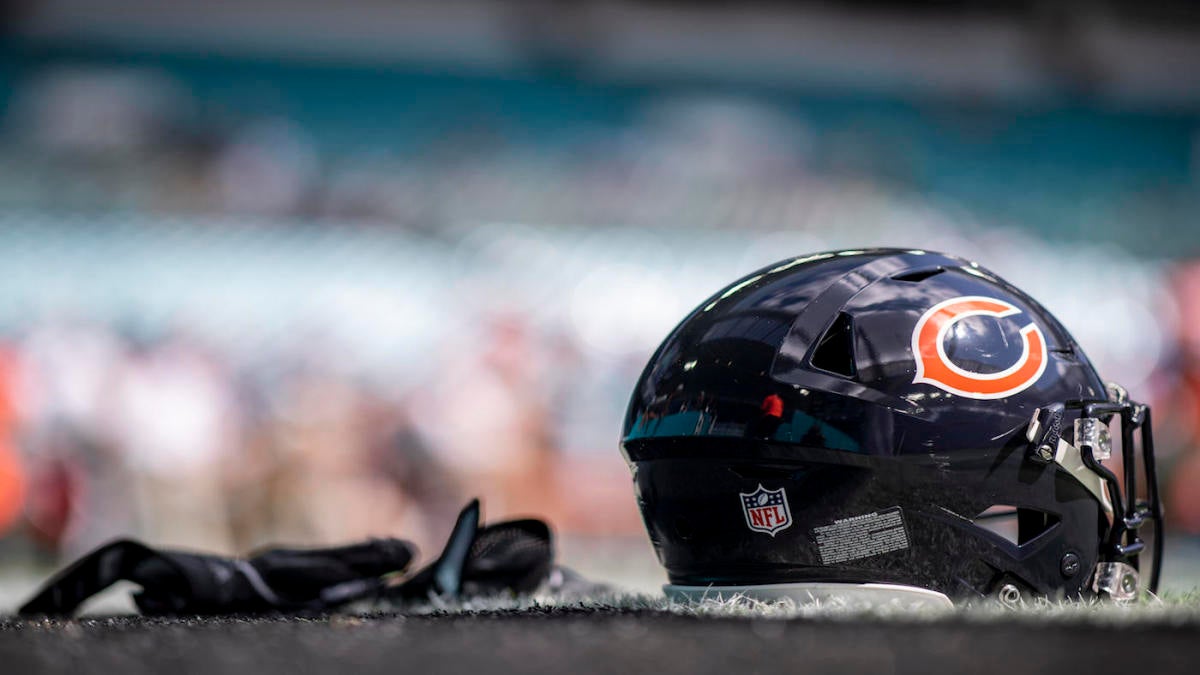 The Vikings’ touchdown came in the game’s third possession, which they started on their own 46-yard line after a short punt. Justin Jefferson continued his dominance by converting two-thirds on the ground on the drive, including a 12-yard touchdown to put his team ahead.

The Bears had two red zone chances, but turned them into just three runs. On the first, Sheldon Richardson deprived David Montgomery of the soccer ball to cut short practice; and in the second, Justin Fields took a bad bag that put the Bears behind the chains, and they ended up settling for a basket. They had another scoring opportunity late in the half when Kirk Cousins â€‹â€‹threw a seemingly inexplicable interception and gave Chicago short field, but Cairo Stantos’ 49-yard field goal attempt was blocked by Dalvin Tomlinson.

Will the Vikings hang on and stay in the playoff race, or will the Bears make a comeback in the second half? We will find out soon enough. Keep it locked to our live blog throughout the evening as we update you with stats, scores and highlights.