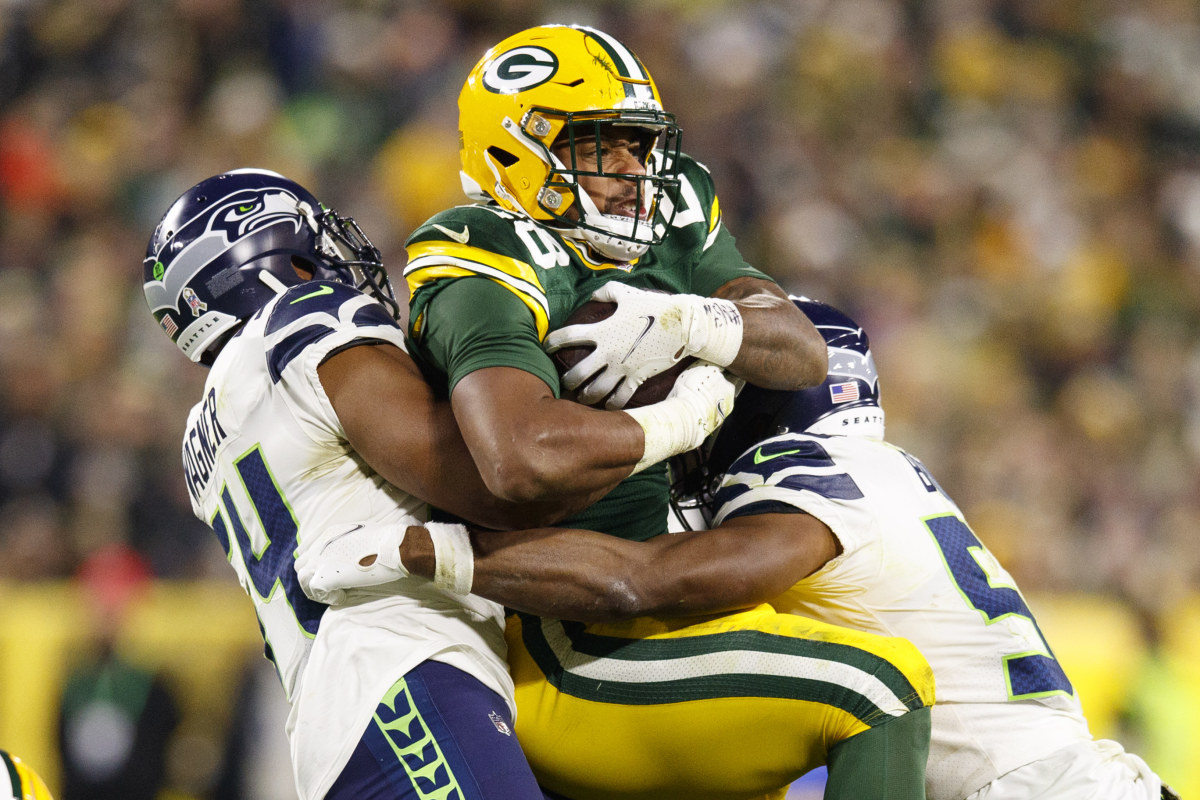 The Seahawks have put together a polarizing defense in 2021. Some argued it was unfairly discredited in some areas, while others pounded the table for change. Ultimately, head coach Pete Carroll and the organization sided with the latter group, firing defensive coordinator Ken Norton Jr. and passing game coordinator Andre Curtis shortly after the season ended. .

By diving deep into the numbers, Norton’s unit trends, weaknesses and strengths become quite clear. Let’s run through five handpicked stats to illustrate and add context to the makeup of Seattle’s defense during the 2021 campaign.

All numbers provided by TruMedia.