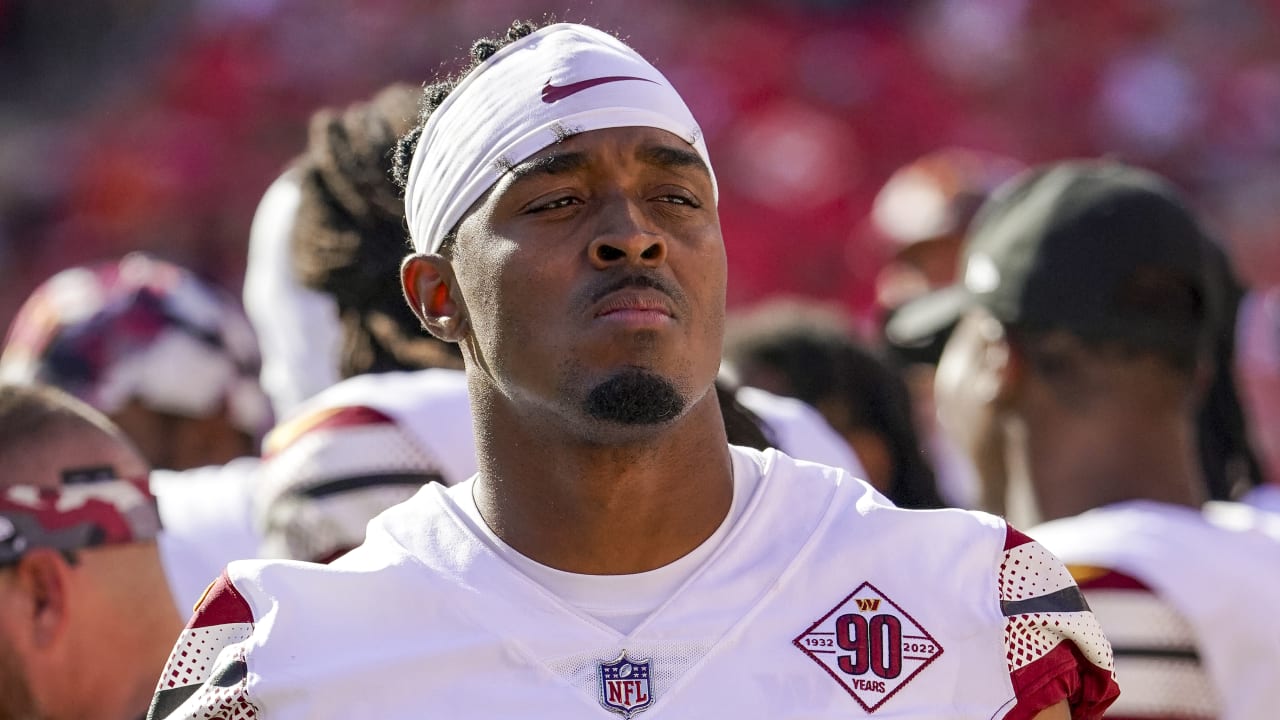 CB Commanders William Jackson III want fresh start, could be traded out of DC before deadline

William Jackson III wants a fresh start, preferably with a scheme he feels suits him best.

Sources say the former big-money free agent cornerback would like a new home, and commanders have been engaged in active trade talks centered on him in hopes that happens. There has been interest in Jackson from multiple teams, sources say.

With the NFL trade deadline approaching Nov. 1, it’s likely that Jackson will be traded well before that date.

While Washington faces the Bears tonight, Jackson hasn’t made the trip to Chicago.

He was on the commanders training report this week with a back injury. A former top cornerback and starter, Jackson was pulled early last week in the Commanders’ 21-17 loss to the Titans.

Head coach Ron Rivera was asked after the Week 5 game about the decision to seat Jackson, and he said: “We just decided to make a change… We make decisions based on how things go. Match.”

Jackson told reporters he was suffering from a back injury.

“I fight for my teammates, but you know, things happen,” the cornerback said last Sunday. “It was just better to let someone else in.”

The Bengals’ 2016 first-round pick, Jackson signed a three-year, $42 million contract in the 2021 offseason with Washington. He’s been loaded up front — Commanders have already paid about half of the deal — and if another traded for Jackson next week, he’d only be $3.8 million against his salary cap. new team. He has an overall base of $5 million this season, but six weeks of that counts.

Once a key cog in the commanders secondary, Jackson isn’t specifically frustrated with the team.

Rather, he sees himself more as a man-to-man cornerback and Washington has covered a lot of ground so far. When Jackson signed, he saw himself as a true lockdown wedge, covering for a team’s top receiver.

It didn’t work that way.

Now Jackson could find himself with a new home.