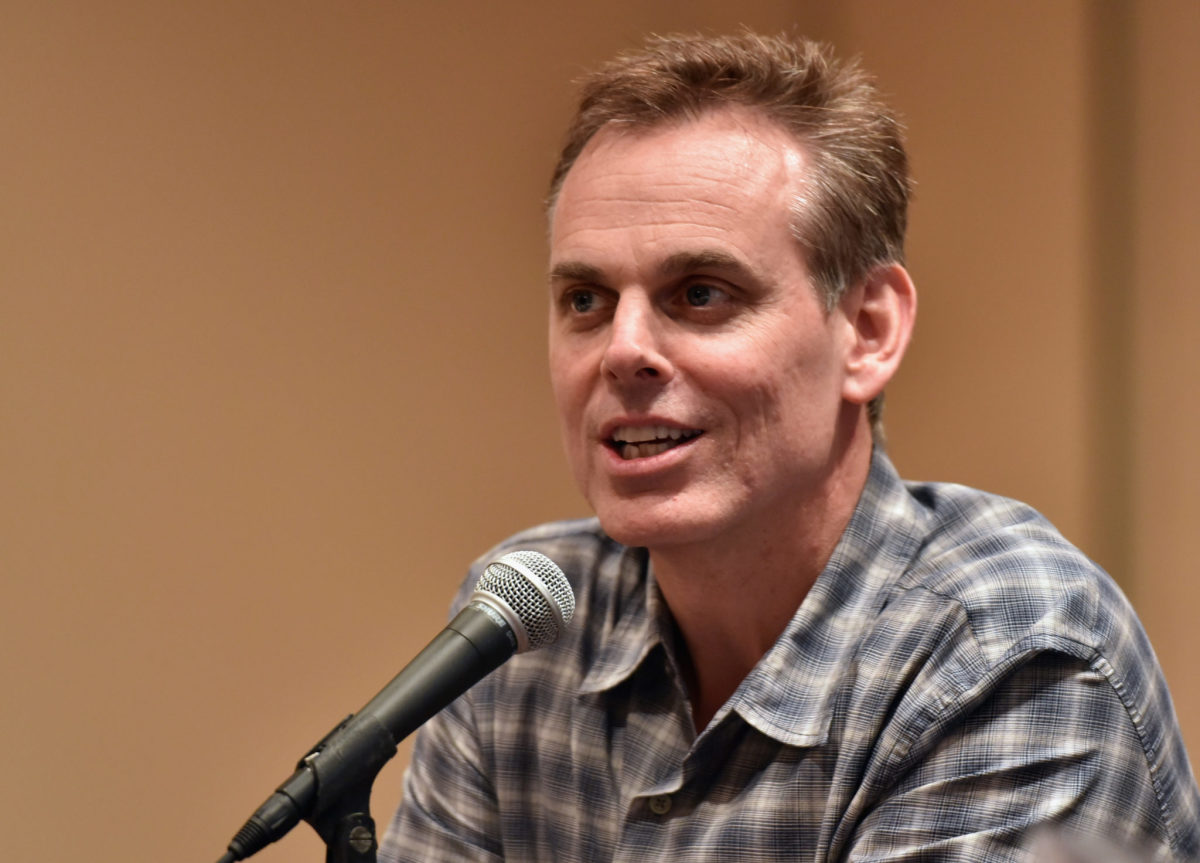 Colin Cowherd made it very clear on Wednesday that he doesn’t believe the Dallas Cowboys are a Super Bowl contender this season.

In this afternoon’s edition The herd, Cowherd said ideal Super Bowl contenders have a coach-quarterback combo where people like both members, like them both, or like at least one of them.

As far as the Cowboys go, Cowherd isn’t too fond of Mike McCarthy or Dak Prescott.

“Dallas is in the category of I can’t stand one – the head coach – and I’m not always sold on the other, Dak Prescott, who has never proven he can carry an offensive line. anemic or an average receiving core,” says Vacher.

Cowherd ended this segment by saying, “Optimism becomes an illusion if you think Dallas is a Super Bowl team.”

The Cowboys have lost notable players this offseason, including Amari Cooper, Randy Gregory and Cedrick Wilson.

It also doesn’t help that Dallas lost offensive tackle Tyron Smith to an avulsion fracture in his knee.

If the Cowboys want to silence their critics, they’ll have to walk out the door firing full throttle. They will start their season at home against the Tampa Bay Buccaneers.