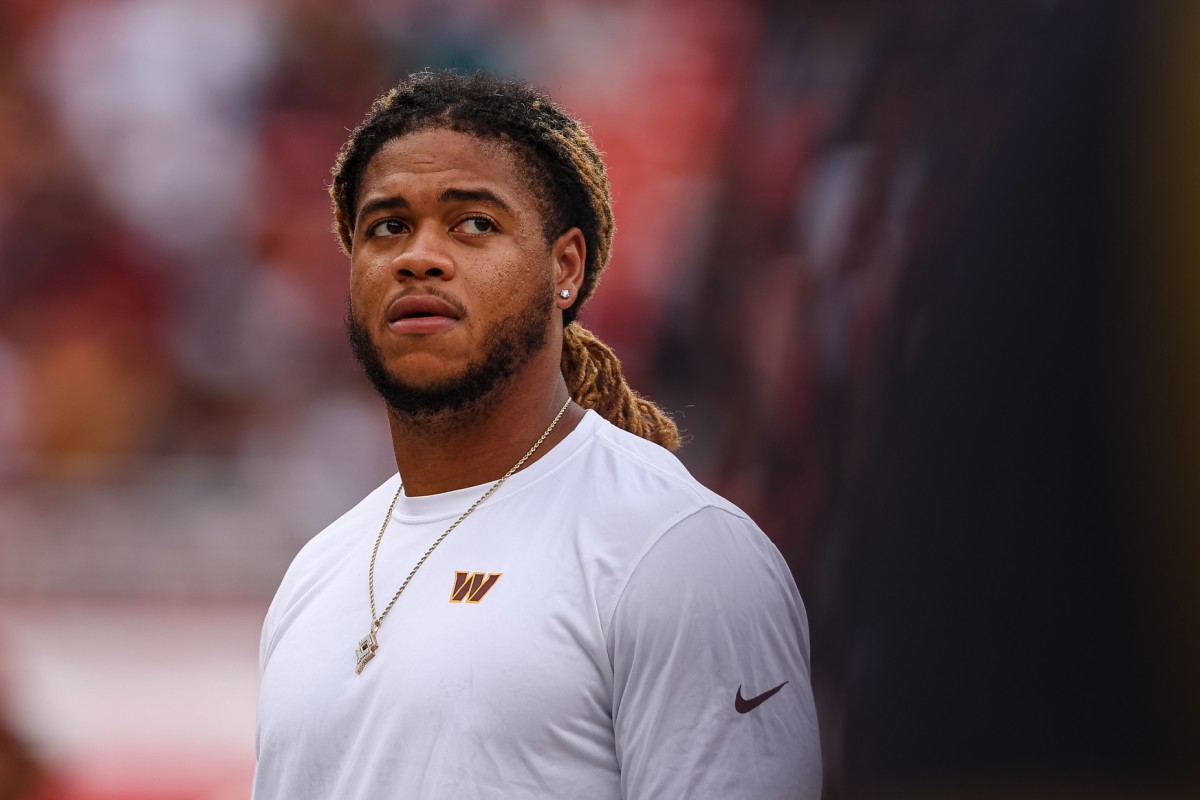 Commanders activate Chase Young just in time for the Vikings

One of tight end TJ Hockenson’s first blocking assignments will no doubt be against Chase Young, who was activated from the physically unable to play roster on Wednesday and is set to make his season debut when the Washington Commanders host the Minnesota Vikings on Sunday.

It’s going to make life harder for Kirk Cousins ​​upon his return to DC and for Hockenson, who was traded by the Lions to the Vikings before Tuesday’s NFL trade deadline.

Young, who tore his ACL last season, is a 6’5”, 265-pound defensive end with a top pedigree as the No. 2 pick in the 2020 NFL Draft. But the numbers say that he barks more than he bites. In 10 games last season, he created just 24 pressures and two sacks, according to Pro Football Focus. He had 40 pressures and six sacks in 15 games as a rookie.

For context, Za’Darius Smith already has 37 pressures and 8.5 sacks in seven games for the Vikings this season.

But Young’s return will only bolster a Washington defense that ranks 12th overall by PFF. It was the defense that got the Commanders off to a 4-4 start, though a quick look at their schedule might suggest they haven’t yet faced an offense as dynamic as Minnesota.

Washington’s four wins are against the Jaguars, Bears, Packers and Colts, who have a combined 11-20-1 record. Their losses are four teams that have fired or are firing on all cylinders offensively: Lions, Eagles, Cowboys and Titans

Pat McAfee loves Vikings, you should too