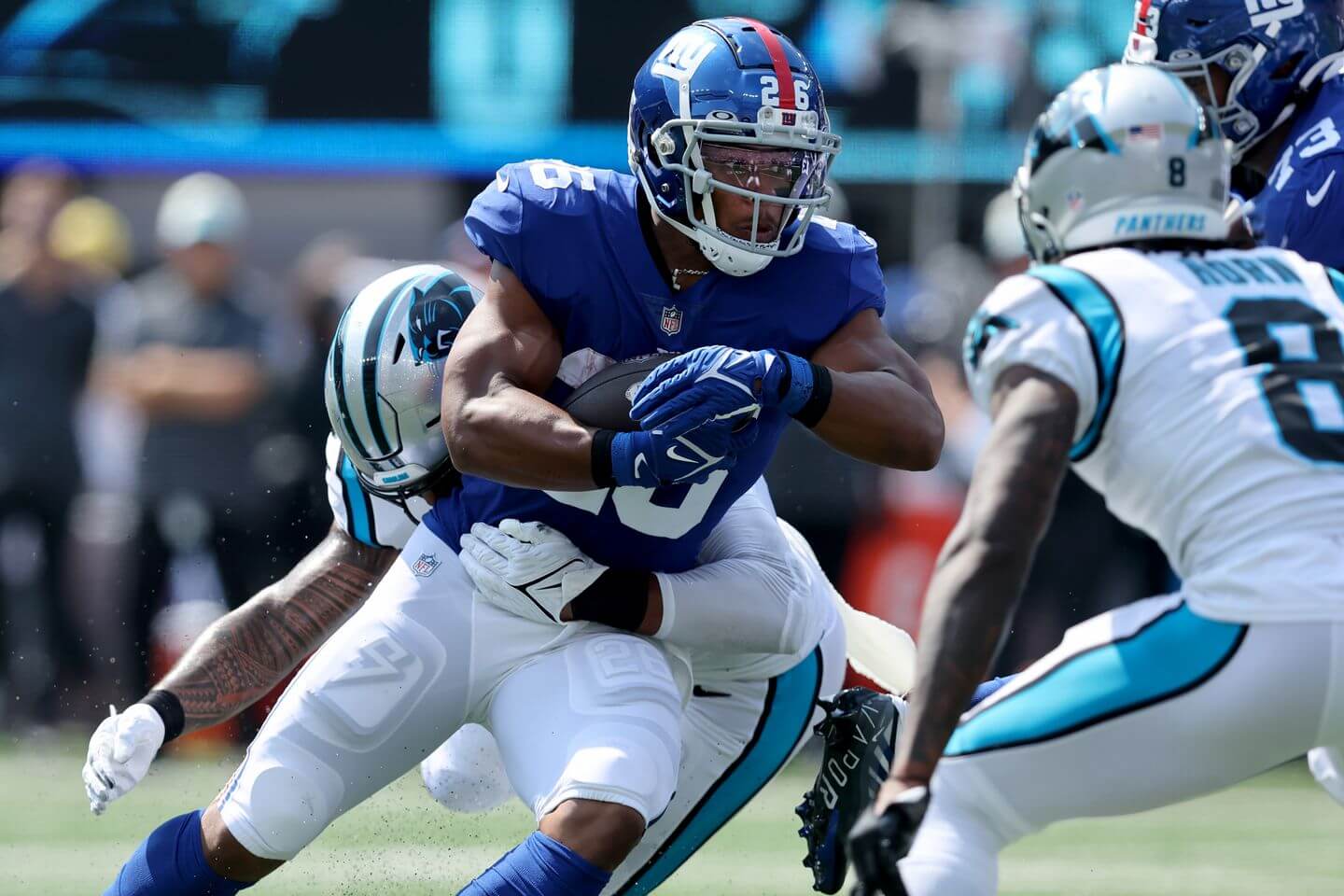 Bill Parcells was silent the morning of Super Bowl XXI.

The Giants coach was at breakfast with Ronnie Barnes, who could tell Parcells was nervous. So the team’s head coach asked him what was going on.

The trainer gave the perfect answer to build confidence.

“We will chase Elway in the parking lot,” assured Barnes Parcells.

The pair took a cab, a morning ritual they often shared regardless of kickoff time, and drove to Rose Bowl Stadium in Pasadena, California. Parcells enjoyed the quiet time and Barnes was a good confidante to discuss the game with, in addition to the players’ injury statuses.

With a 3:00 p.m. PT start for the Super Bowl, Parcells had to wait a bit to watch his Giants chase Elway. But by the end of the night, they had fired Elway three times, intercepted him once, and Parcells, Barnes and the Giants left California as Super Bowl champions.

Barnes won three more Super Bowls during his 47-year (and counting) career with the Giants. But this first remains special for him. When he first arrived in East Rutherford, NJ, the conversation around the team centered on the prolonged suffering of decades without a title. So Barnes understandably feels nostalgic as he remembers hearing Neil Diamond sing the national anthem and watching the sun go down in Pasadena ushering in a new era for the franchise.

“It’s a memory etched in my brain forever,” said Barnes, who is now the team’s senior vice president of medical services.

A constant in the Giants organization for the past half-century, Barnes’ work behind the scenes will be publicly celebrated at halftime of Monday night’s game against the Dallas Cowboys. He will be inducted into the Giants Ring of Honor, joining 49 others who have played influential roles in franchise history, including his longtime friend Parcells.