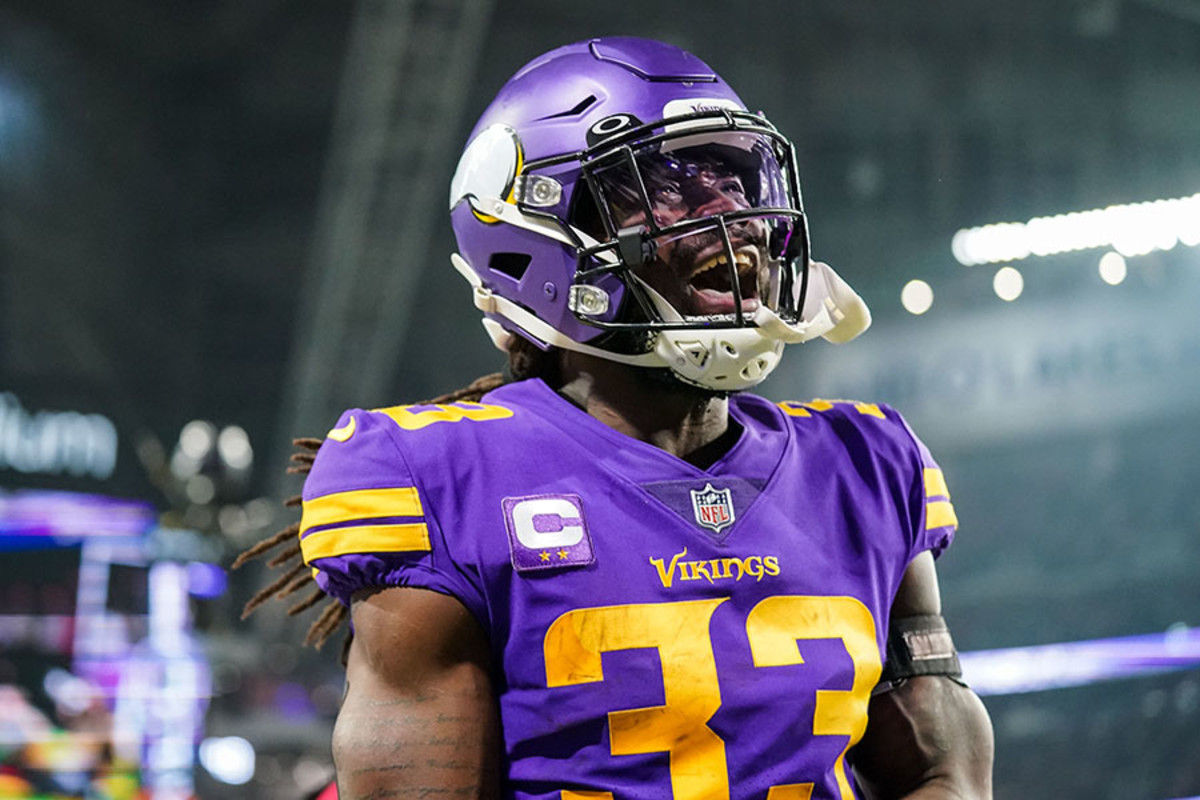 With the hiring of Kevin O’Connell, optimism is at its height for the Minnesota Vikings. After a press conference where he praised several roster members, the Vikings believe they can win now and Dalvin Cook is here to celebrate.

During an impromptu interview with TMZ, he was asked if he believed he and Justin Jefferson could bring the Vikings a Super Bowl victory.

Cook has a reason to be excited. O’Connell was in charge of the Los Angeles Rams offense that had just won the Super Bowl. With the return of Cook, Jefferson and Adam Thielen, the Vikings have all the tools they need to improve next season.

But Cook may have to work fast to make that happen. Cook’s cap is $11.8 million this season and Derrick Henry is the only running back in the past three seasons to finish in the top 10 in rushing yards with a cap over $10 million.

Additionally, the top rusher on the Super Bowl-winning team over the past 13 seasons has earned an average of $1.1 million.

With the Vikings $14.7 million over the cap this offseason, they’ll have to find ways to cut their salary even if they don’t work on an extension for Kirk Cousins. That could make Cook a cap victim where they would save $2.5 million this season or $7.8 million next season.

But it’s all about the present for Cook and the Vikings. If they can find the right quarterback to work in O’Connell’s offense, Cook’s prophecy could come true.

NFL Free Agency 2022: Ranking the top 25 offensive players who are no longer under contract