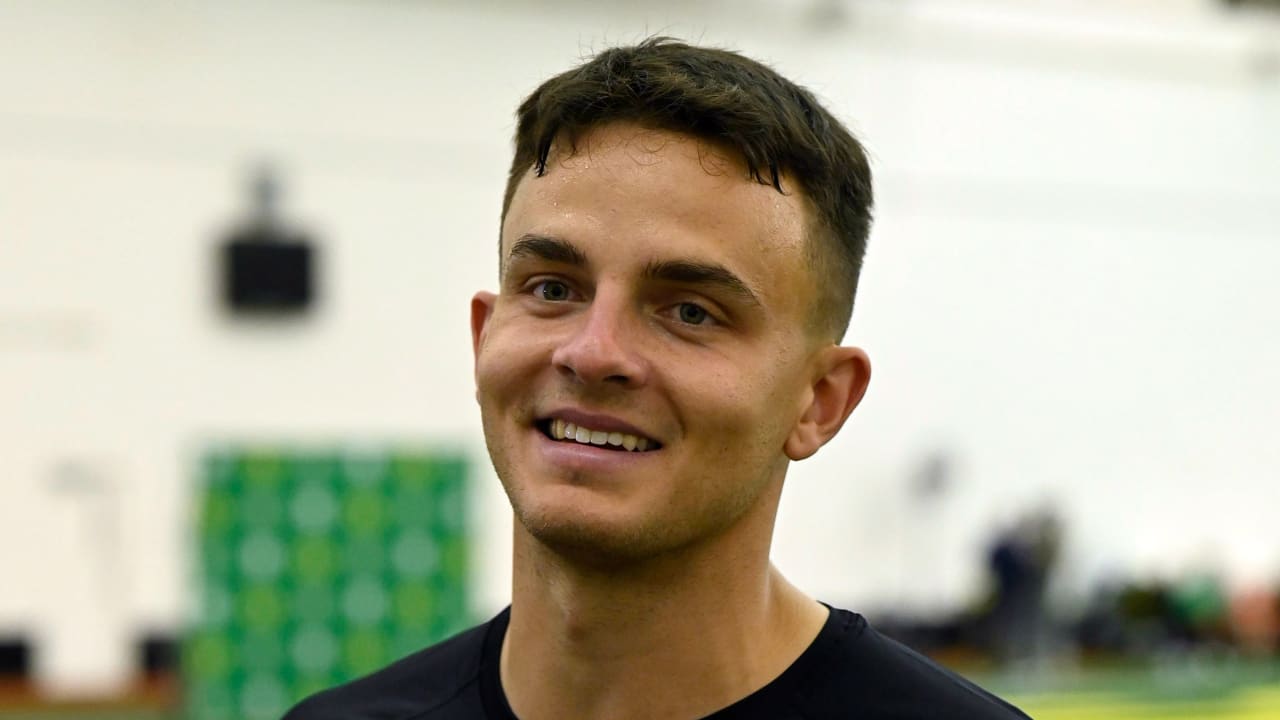 Daniel Roberts won the 110 meter hurdles race with a time of 13.03 seconds and Trey Cunningham (13.08) was second. Sunday’s USATF Championships took place at the University of Oregon in Eugene, where the top three finishers in each event punch their ticket to the 2022 World Championships.

Allen’s road to the World Championships has featured three first-place finishes in recent weeks, including a performance of 12.84 seconds that marks the third-fastest 110-meter hurdles time in track and field history. Allen is a three-time U.S. national champion and two-time Olympian, reaching the final at the Games in Rio de Janeiro in 2016 and Tokyo in 2020.

The Eagles signed Allen last offseason hoping his blistering speed will translate to the gridiron. Allen, 27, earned the chance after an impressive showing on Oregon’s pro day in April and will enter training camp nearly six years after his last football game. The former Ducks WR had 54 receptions for 921 yards and eight touchdowns in his three seasons in college.

While his decision to leave football has proven beneficial, Allen will fight to make a roster this summer in order to complete his comeback. Allen hopes to do so as a world champion and is expected to compete among the best in the world on his college track as the 18th annual World Championships in Athletics takes place on campus in Oregon July 15-24.

Festival highlights the life of the Vikings | News, Sports, Jobs