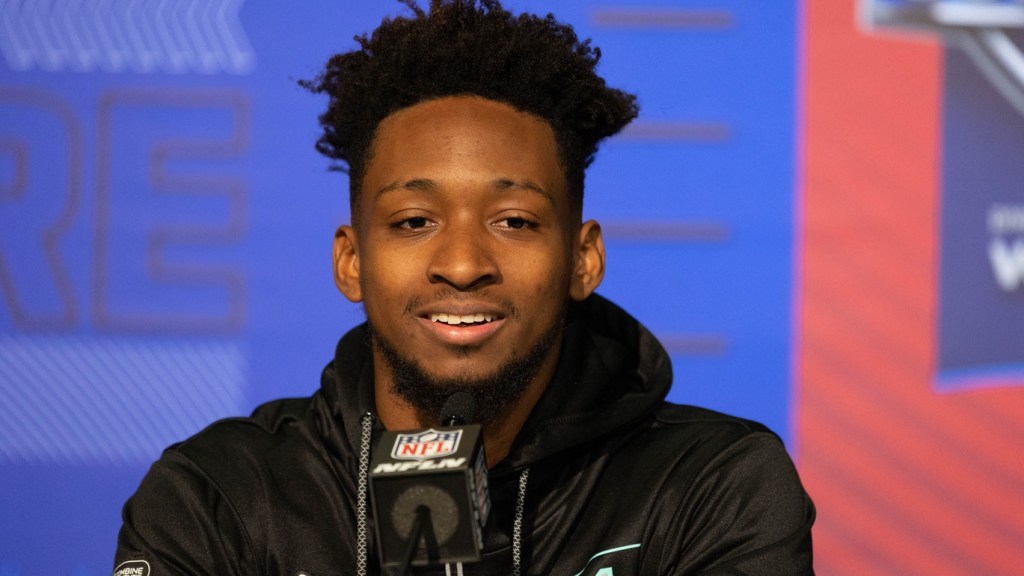 No one has embraced being an NFL rookie more than Minnesota Vikings fourth-round pick Akayleb Evans.

The former University of Missouri cornerback is quickly becoming a fan favorite thanks to his willingness to interact with Vikings diehards on social media.

If he’s not entertaining fans with the daily escapades of his pet bunny, Benji, he’s doling out challenges like the one he recently completed to grow his social network. Vikings fans were challenged to help the rookie defensive back 20,000 subscribers. If Evans achieved this goal, he agreed to dye his hair purple.

It’s a good thing to see that he is a man of his word.

This will increase even more if he manages to step onto the football pitch in his rookie season. Most of the talk surrounding the starting cornerback job opposite Patrick Peterson has focused on veteran Cameron Dantzler and rookie second-round pick Andrew Booth Jr.

And yet, after several solid spring workouts, Evans has a legit outside shot to rush in and take the job.