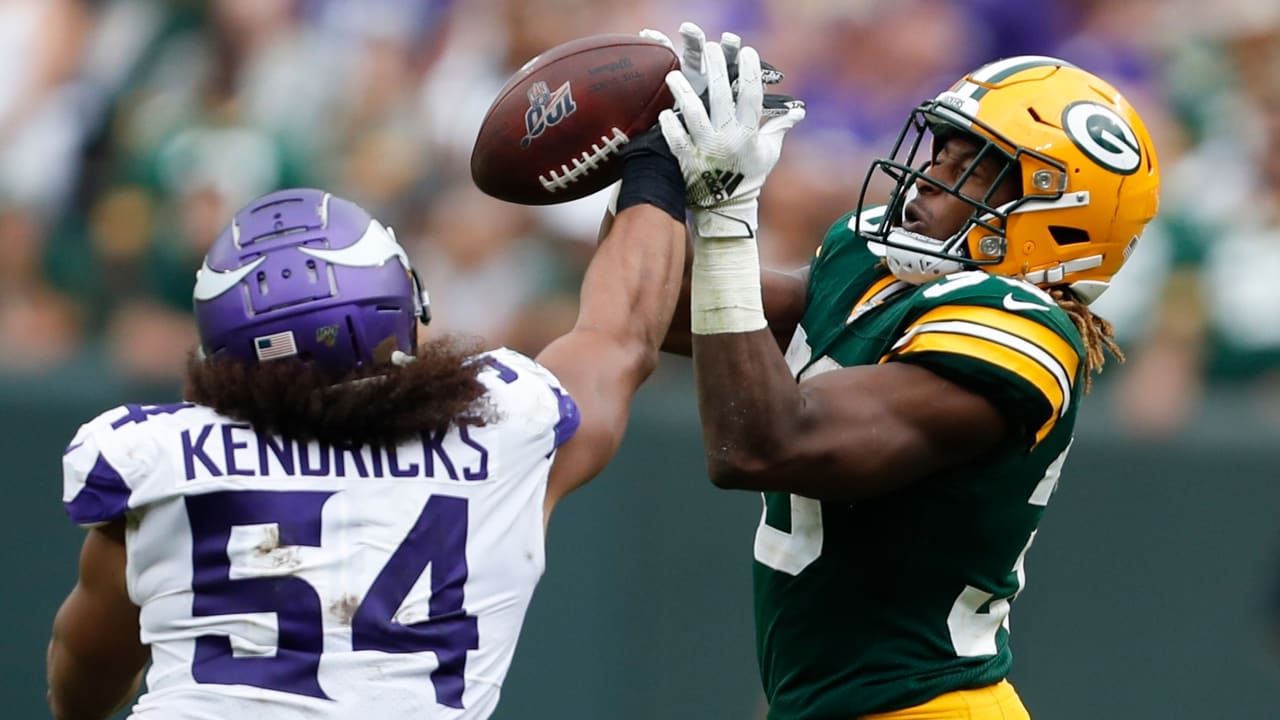 Final thoughts of the Vikings-Packers Week 17

The Minnesota special teams unit has impressed throughout the season, but struggled in several ways against the Rams last week, including allowing LA to return a punt for a touchdown. Special teams coordinator Ryan Ficken spoke to media this week about the possibility of a bounce back.

“The most important thing we talked about is that we have to come together. It was a game,” said Ficken. “We’ve done a lot of great things this year and affected the game, so we have to make sure we refocus, get back to our basics and our fundamentals, and we can’t let this game get away from the task at hand – and that’s going out there and dominating and being that spark for our team. “

“The guys understand the situation and the elements, and they’re professionals,” Ficken said. “They are ready to go, and we’ve prepared ourselves that way, so I expect them to be ready to go.”

While many eyes will be on Viking special teams, it’s important to keep an eye out for what Green Bay is doing on special teams as well. Throughout the season, the Packers have struggled in this area. Mason Crosby’s 70 percent field goal success rate ranks 31st in the league and Green Bay is ranked 30th in the league for kickoff returns with an average of 17.3 yards. The team’s average of 6.8 yards per punt return is not much better at No. 29.

The third phase of the game of Minnesota will try to give a boost against the favorite Green Bay.