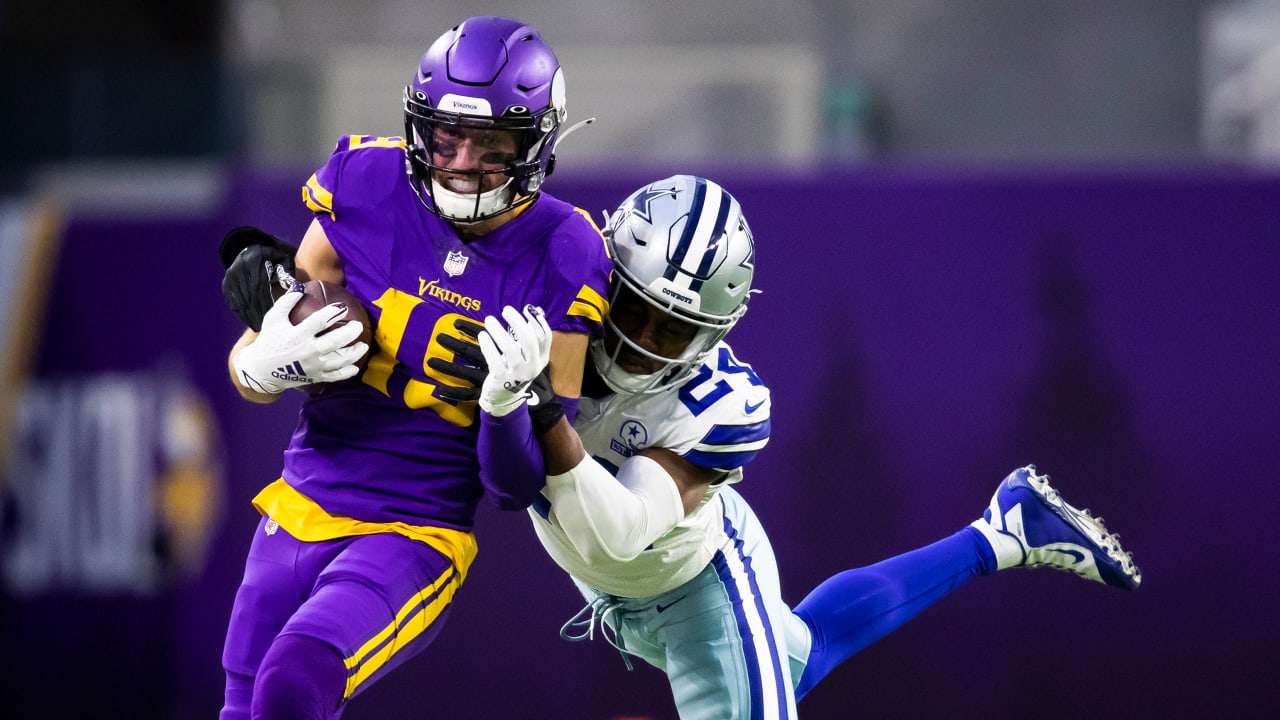 Here’s what Vikings.com’s Eric Smith, Lindsey Young, and Craig Peters will be watching in Week 8:

The death, taxes and defense of a Mike Zimmer are excellent on the third downs. At the start of Week 8, the Vikings again lead the league in third-down defense with 29.17 percent.

But the down to watch Sunday night is the first, that is to say the first and the 10th, and especially when the defense of the Vikings faces the offense of the Cowboys.

Because not only do Dallas have the league’s No. 1 offense in points and yards per game, the Cowboys are also above all others in terms of success in the early stages.

Zimmer stressed the importance to his defense of finding ways to be successful early on in training against Dallas.

“Yeah, that’s very crucial. They’re very explosive and the offensive line does a great job blocking the run,” Zimmer said. “They have a number of different games that they run where they’ll take a few shots on the first try. They’ll get in the shotgun. They’ll try to send the ball to CeeDee Lamb a little bit. He’s really good with the ball. in his hands.

“[Amari] Cooper is in there. They hit boots for [tight end Dalton] Schultz, “Zimmer added.” It’s a combination of all of those things that makes them difficult. Usually, when you get big bets on the first try, it really raises your average. “