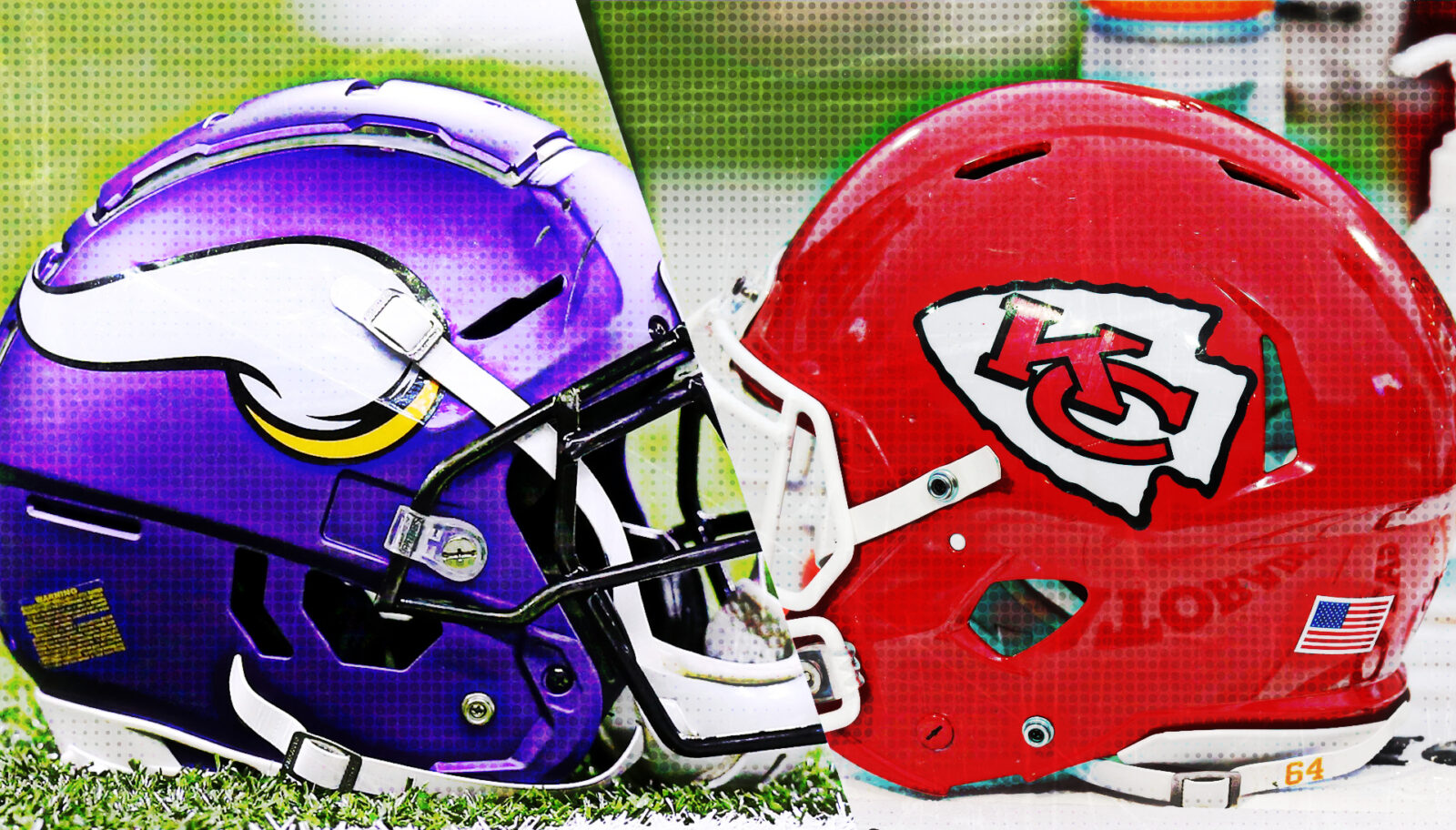 The following questions relate to current Minnesota Vikings topics, answered by PurplePTSD. Today is the April 24 edition, approached in a trendy way. If you have any questions, please email them to [email protected]

Q: Do you think the Vikings will end up with two 1st round picks on Thursday night?

A: It’s possible, but like most simulation projects, unlikely.

The only realistic way for Minnesota to succeed is a trade with Kansas City — which makes sense on trade calculators. The Vikings would receive the 29th and 30th picks from the Chiefs, and Kansas City would take the 12th pick.

Keep an eye out for this one as it is doable. But Kansas City could also trade with 31 other teams — or no one.

Q: What are the odds of the Vikings taking over Dalvin’s brother James Cook this week?

“Nowadays” ball carriers are designed to be used from the first year. The Vikings employ Dalvin Cook, Alexander Mattison and Kene Nwangwu. They don’t need an RB1, which James Cook would provide.

That would be very cool, though. Dalvin and James look a lot alike.

Q: It seems that the morale of the Vikings team is at an all time high. Am I wrong?

A: Yes, team morale is high. We are still in the honeymoon phase for Kwesi Adofo-Mensah and Kevin O’Connell.

If team morale were not high, there would be a serious problem. Think about it for a minute.

All in all, it seems like a lot of players were ready to end the Mike Zimmer era, so Vikings ownership did.

Victories will keep morale high and matches can’t be won until September. Enjoy the 4-5 month honeymoon on deck.