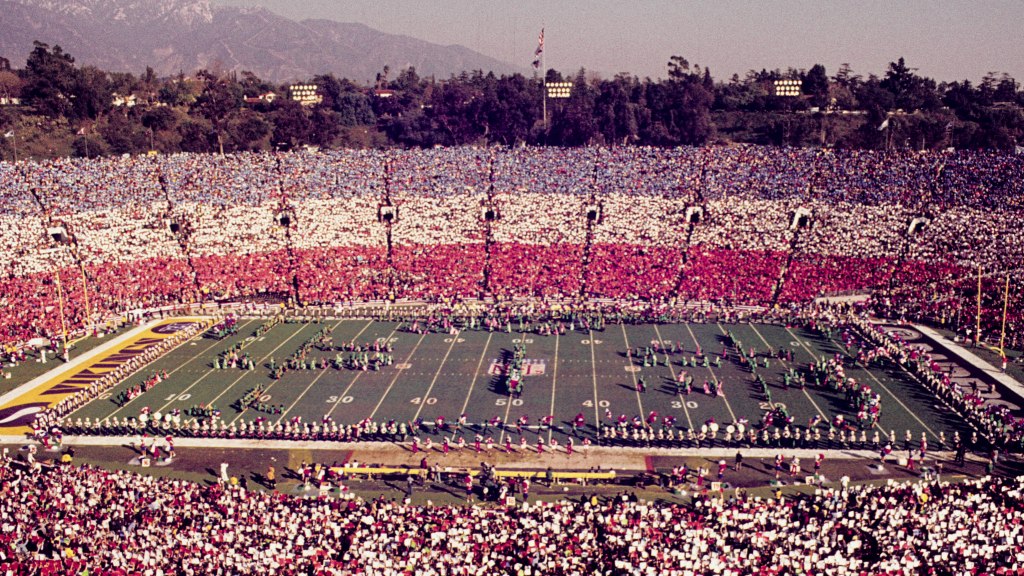 While the USC Trojans football talks were positive after their first victory in the post-Clay Helton era, there was unfortunate news about a former All-American Trojans. Steve Riley, former USC tackle and longtime Minnesota Viking deceased at the age of 68 on September 16 due to cardiac arrest.

Riley was part of the legendary undefeated Trojans in 1972 that toppled Ohio State at the Rose Bowl to win the national championship. After Riley’s stint in Southern California, he enjoyed great success in the NFL, where he spent all 11 seasons with the Minnesota Vikings and was as stable as he could get.

The 1973 All-American tackle and member of @USC_FBThe 1972 national championship team was drafted in the first round by the @Vikings and played 11 years in the NFL.

He died today at the age of 68. pic.twitter.com/bsURU7W8mB

Riley was part of a pair of Super Bowl Viking teams after being selected in the first round of the 1974 NFL Draft at n ° 25 in total.

The former All-American left a lasting legacy and left a deeply positive imprint on many, including former Vikings coach Bud Grant, who commented on Riley’s passing, by the Star Tribune.

“He was as nice a guy as you could have been, and he had a tough job as a left tackle. He was an athletic and very intelligent player.

Others mourned the loss of Riley as well, including former Vikings teammate Greg Coleman.

Steve Riley was one hell of a teammate, our hearts and prayers go out to his family. RIP Big Riles https://t.co/HmvgrQGovm

Riley was an old school star. His list of accolades in the NFL and with the USC Trojans is pretty impressive, and the world has lost a really good guy.