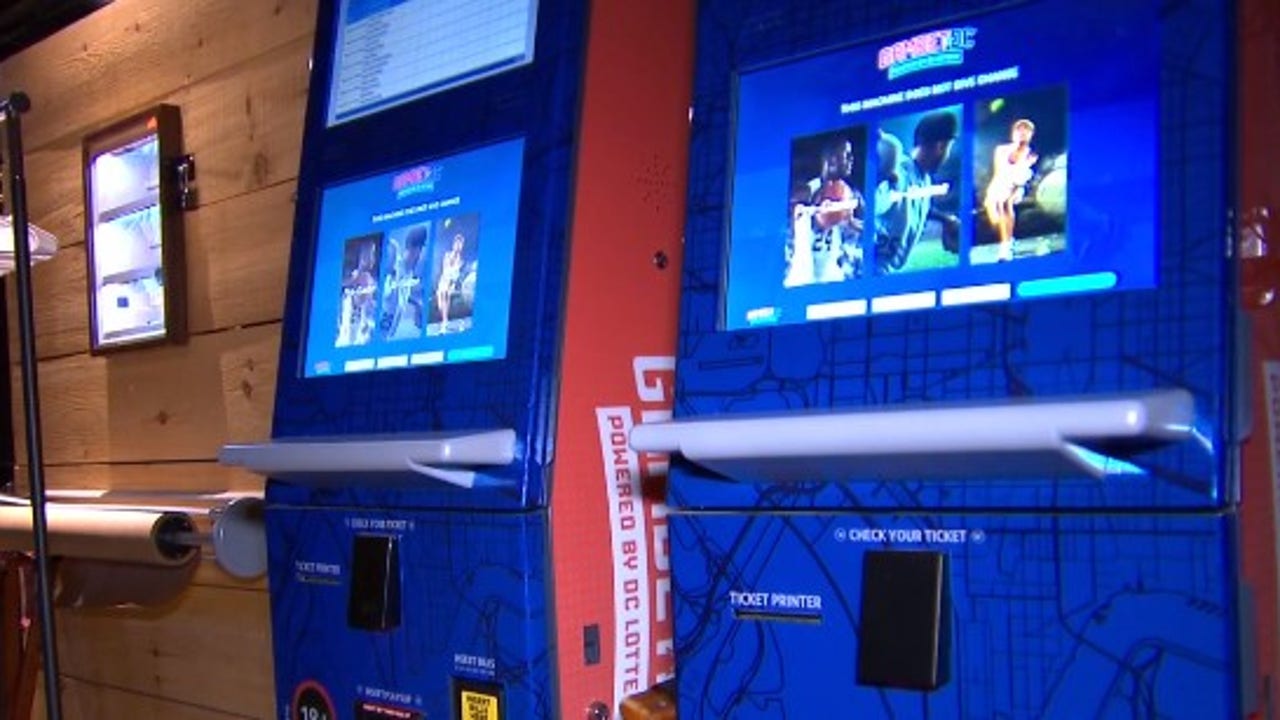 At the Office of Lottery and Gaming’s recent budget oversight hearing, executive director Frank Suarez revealed that the case had been settled for the amount, which he said covered lost bets, marketing expenses and reputational damage.

The lottery previously told FOX 5 that the problem was due to the app’s provider, Intralot, not updating with Apple, which meant customers couldn’t place bets.

On the night of the NFL’s biggest game, the DC Lottery emailed users apologizing for the issue, encouraging them to download the latest app update.

Glitch on Gambetdc during the Super Bowl

Gambet, the mobile betting app operated by the DC Lottery, was down during a game on Sunday for Apple users who wanted to place bets on the Super Bowl.

During the hearing, Suarez also mentioned that GambetDC had its highest-earning month in March, raking in $6.2 million from bets. He also said that GamebetDC has added 38 new retailers in the district over the past six months and the app’s payout percentage has increased to 90% to be more competitive with other apps and neighboring states.