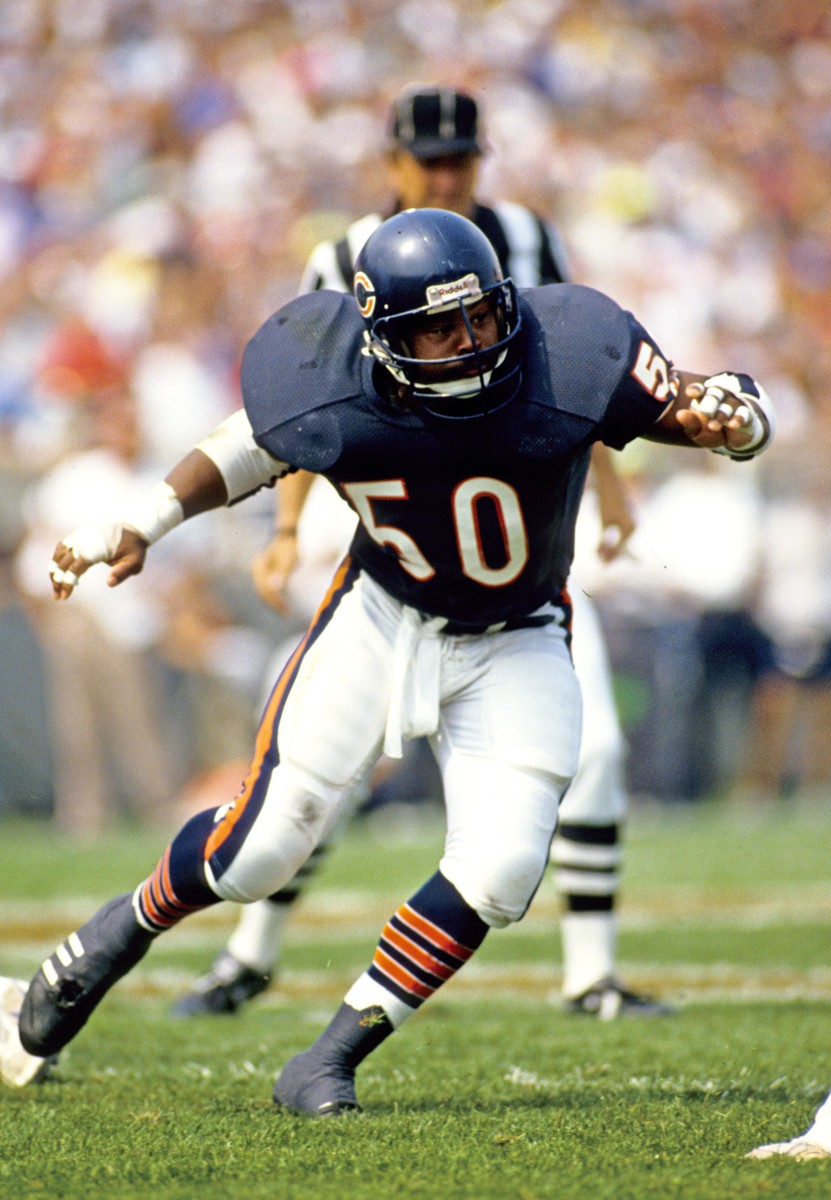 There are two defensive backs catching the eye of NFL talent evaluators on campus at Baylor this draft season, safeties Jalen Pitre and JT Woods.

But Baylor’s defensive backs have always been a priority study for NFL scouts. Need a DB, visit Waco.

In building Baylor’s all-time NFL team, the defensive backfield was flooded with quality candidates. The players chosen to fill the four starting spots — Gary Green and Xavien Howard at corners and Austin “Goose” Gonsoulin and Vann McElroy at safety — have combined for 137 interceptions and 14 Pro Bowl appearances.

There remained five players who combined for 130 interceptions and six championship rings – cornerbacks Ray Crockett and Cedric Mack and safeties Thomas Everett, Hank Gremminger and Bobby Ply. Crockett played 14 seasons and Gremminger and Mack 11 each. Everett, Green and McElroy all played nine seasons and Howard and Ply six each. Gonsoulin went to the most Pro Bowls with the Denver Broncos (5) and intercepted the most passes by Baylor alumni (46). Gremminger won the most championship rings – three with the Green Bay Packers of the 1960s.

Bills to be traded for Vikings’ Edge Danielle Hunter: B/R