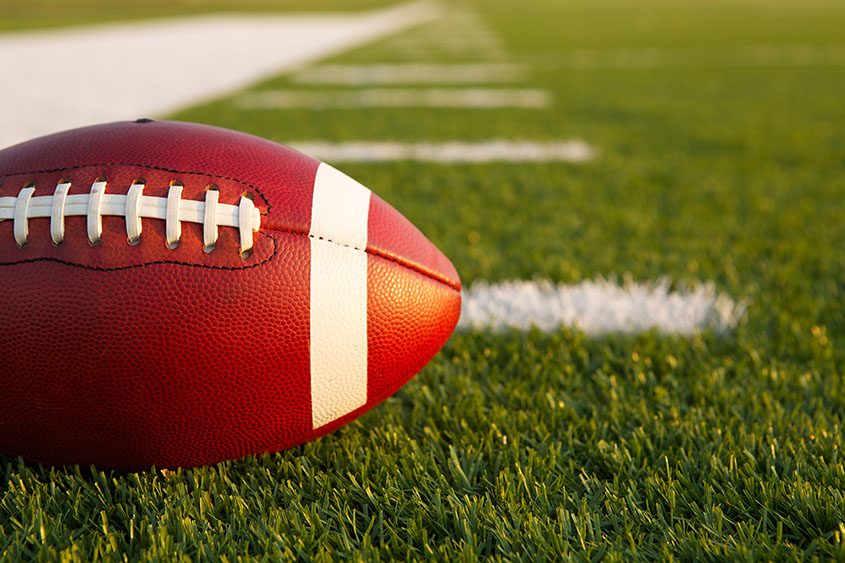 Stillwater made his way into the Section II Class D soccer championship game, scoring 25 unanswered points to claim a 31-12 victory over Warrensburg / North Warren / Bolton in a semi-final match on Saturday at Schuylerville High School.

Jaxon Mueller scored the first two touchdowns for Stillwater (7-1 overall) as the two teams traded touchdowns in the first half. Mueller responded to Tim Kelly’s 6-yard run with a 9-yard reception from Colby Paffen, then scored on a 4-yard run after Dylan Winchell’s 28-yard run gave Warrensburg / North Warren / Bolton a 12-6 lead.

In the second half, Gavin Baker’s 10-yard run put Stillwater in the lead before a 66-yard fumble return for a Caleb Dyer score and a 33-yard run from CJ McNeil punctuated the victory.

Undefeated Greenwich (9-0) qualified with a 48-20 victory over Chatham in the other semi-final on Saturday. Colin Hughes and Jesse Kuzmich each scored two runs for the Witches.

Also on Saturday, Ravena-Coeymans-Selkirk became the sixth road team to win a Section II semi-final this weekend, beating Glens Falls 35-28 to earn a place in the Class B Super Bowl against Gloversville.

Ravena-Coeymans-Selkirk’s victory turned the tide on a Glens Falls side who had won 42-0 when the two sides met seven days earlier.

THE RUN OF THE OESJ ENDS WITH PENALTY KICKS

The OESJ men’s soccer team fought to a 1-1 draw with Section IX Mount Academy in the Class D regional final at Newburgh Free Academy, with Mount Academy advancing 7- 6 on penalties.

After 30 minutes of extra time, neither team scored the golden goal, the right to qualify for the state semi-finals was decided by penalties. Each team took their first six shots from the penalty spot, but the OESJ missed the seventh round and Mount Academy converted to advance to the state tournament.

More from The Daily Gazette: