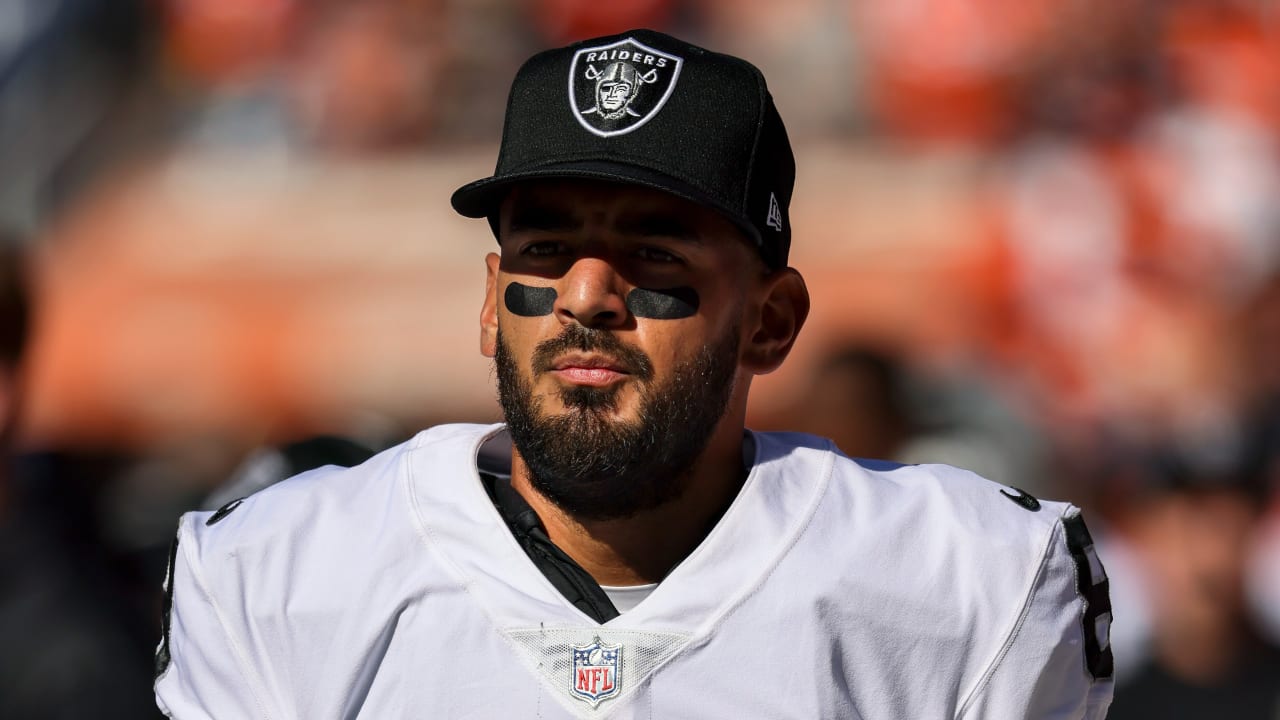 Marcus Mariota is in Atlanta for a few key reasons. Among them: a chance to be a starting quarterback again and an opportunity to reunite with Arthur Smith.

Smith and Mariota were together at Tennessee in 2019, Mariota’s final season with the Titans and his last as a starter. Mariota struggled a lot that year and coach Mike Vrabel – under whom Smith worked as offensive coordinator – had no choice but to bench him for veteran back-up Ryan Tannehill. The rest is history: Tannehill thrived, leading Tennessee to an appearance in the AFC Championship Game, while Mariota had to find work elsewhere.

He found this job in Las Vegas as a stand-in who saw the occasional snap. With this tape in hand and an existing relationship with Smith, Mariota moves to Atlanta to join his old coordinator. But there’s a question we need to answer first: why does Mariota want to play for a coach who was part of a coaching staff that once benched him?

“Well, he was always honest,” Mariota said of Smith on Friday. “Even to the point where in 2019, when things weren’t going well for me, he always shot me straight. I think, for me as a player, I really appreciate that. He’s always focused on me being able to improve; in and out of the pocket, how I digest attack, how I see defenses, he always made it a point to find small areas of improvement.

“Art is someone who was always there for me, who always pulled me over, and I knew what I was getting into, what kind of culture it was building here, which is why I’m excited to to be here because I really believe in art and what it does.”

Thanks to his performance as a relief to Derek Carr in a 2020 game, Mariota has returned to the football world’s quarterback consciousness. An injury kept him from building on that, but after trading Matt Ryan to Indianapolis, Atlanta needed a quarterback. Mariota needed a legit chance to start. Falcons, meet Marcus.

“It was really a matter of opportunity. Obviously he said there was a chance for you to play, a chance for you to start right away,” Mariota said. “Really, for me, at this point in my career, that’s what I was looking for. Whatever the situation, I have to do my best to lead these guys and help them become the best of their abilities.

“That doesn’t necessarily mean I’m the starter. I can be the substitute and do that kind of stuff, and that’s what I’ve learned. But I know that with Art, he’ll always be honest with me and I can really put my best foot forward and see what I can do.”