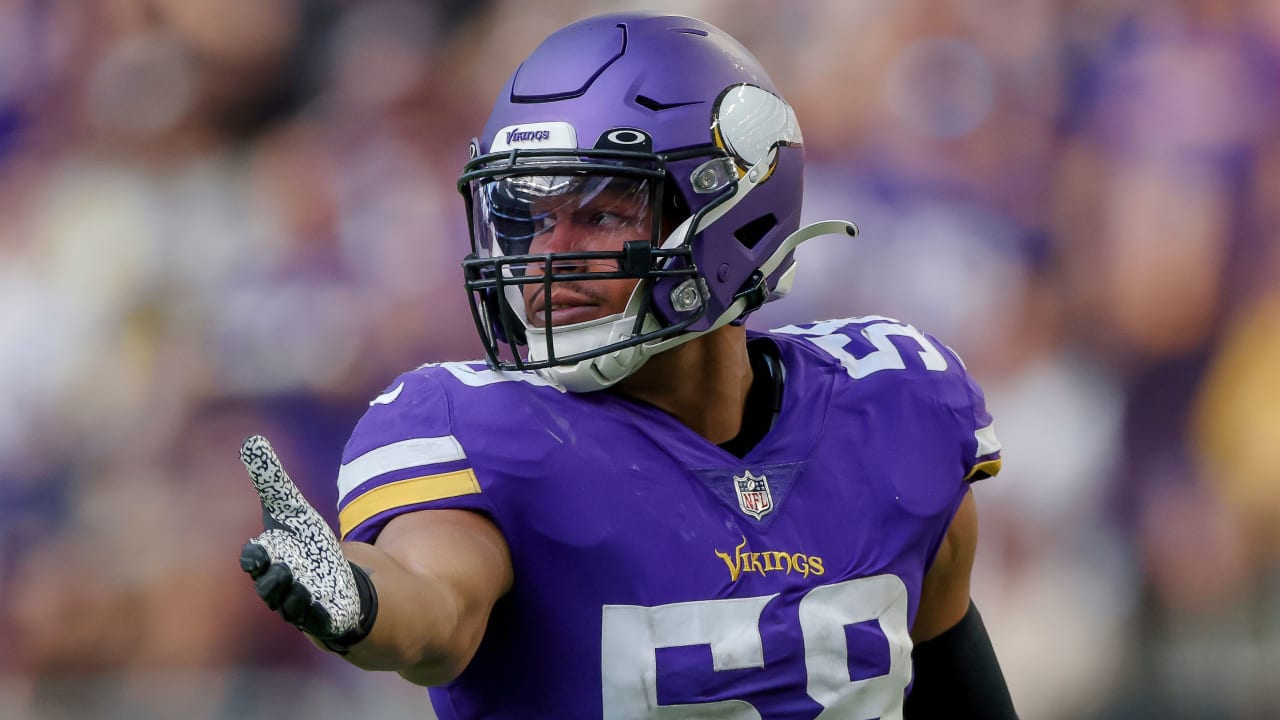 The Minnesota Vikings take their 7-1 record to Buffalo this weekend to face the Bills 6-2 in the only Week 10 matchup between two clubs with winning records.

For the Vikings players, the game against the leaders of the AFC East is a chance to prove that their start to the season is not a mirage.

“This is a great opportunity for us,” Vikings linebacker Jordan Hicks said this week, via Pioneer Press. “Obviously they’re a very good team. … It’s exciting. That’s why you play this game, to prove yourself and the world that you are for real.”

While the Vikings hold the second-best record in the NFL, behind the Eagles 8-0, Minnesota has only one win over a team currently with a winning record – the 24-16 Week 6 win over Miami, in which quarterback Tua Tagovailoa did not play. The Vikes’ winning strength of .387 (combined winning percentage of all teams defeated) in 2022 is the third-lowest among clubs with a winning record.

After being bombarded in prime time against the Eagles in Week 2, the Vikings have won six straight. But they haven’t been pretty, averaging a 5.5-point winning margin over that span and no wins by more than eight.

The Vikings found a way to win every game, including Sunday’s 10-point fourth-quarter comeback against the Washington Commanders.

Regardless of Bills quarterback Josh Allen’s elbow injury status, the Vikings know they need a 60-minute performance to knock Buffalo out on the road.

“I think it’s important to play the best and play well against the best,” Vikings receiver Adam Thielen said Monday. “We’re also not going to treat this like the Super Bowl. It’s not win or go home, but at the same time, every game in this league every week is a big game.

“Long story short: we’re not going to treat this like the Super Bowl, but it’s a big game for us.”

A victory would cement the Vikings’ status as one of the best in the NFC. Conversely, a loss could highlight that they have beaten bad teams so far.