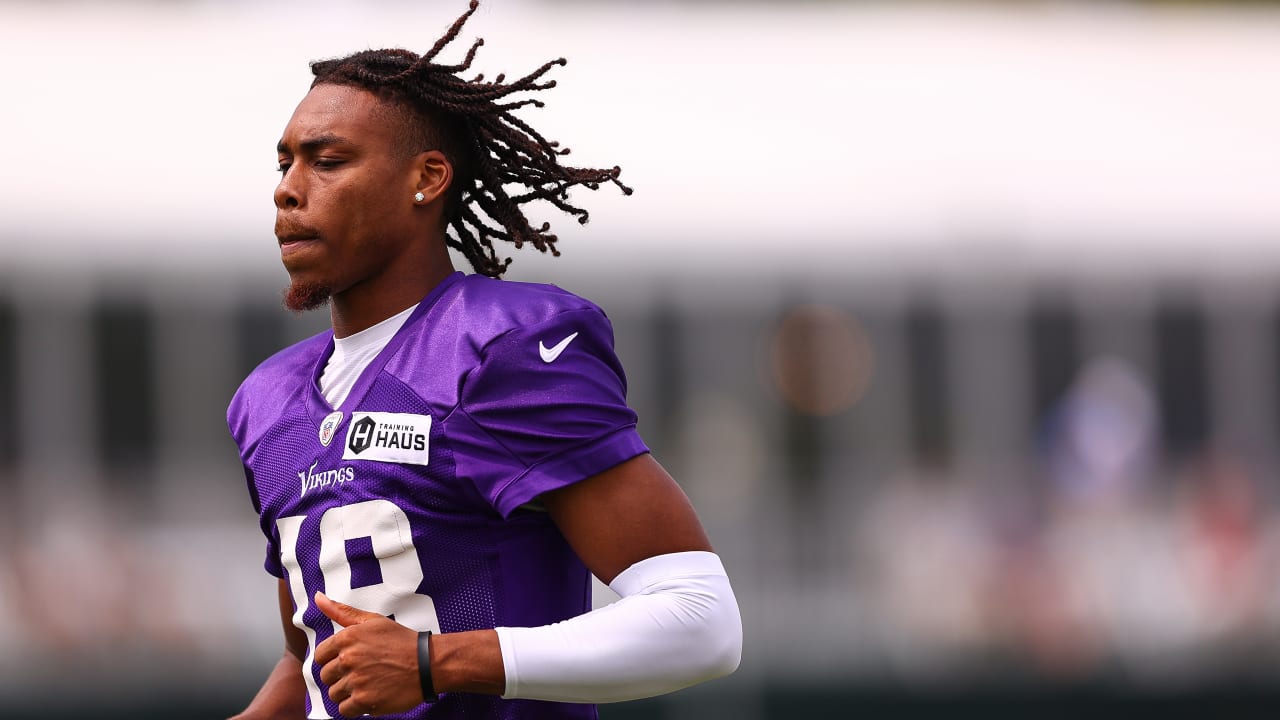 Here are three observations from Friday’s session presented by Minnesota Eye Consultants, the proud ophthalmology partner of the Minnesota Vikings:

Shortly after Jefferson left practice, the wide receivers and tight ends of the Vikings faced the defensive backs in 1-on-1 drills inside the red zone.

Among the wide outs that stood out were Dan Chisena and Blake Proehl, with Chisena having a pair of scores and Proehl having one.

Defensively, Patrick Peterson and Harrison Smith had solid pass breakouts, while Mackensie Alexander had solid coverage over Chad Beebe in the end zone.

Minnesota have played four in a row in the third and first, with each side of the ball winning twice.

Dalvin Cook opened the year with a first try, but Danielle Hunter responded with a sack on Cousins ​​(the quarterback was untouched) in the play that followed.

Cook won another first down on the third game, but he fumbled and the ball was picked up by linebacker Tuf Borland for a turnaround. Alexander Mattison ran for a first try on the last play in the streak.

With camp nearing the end of his second week, Zimmer probably wanted to see what the trenches looked like.

3. Lots of special teams are working

Zimmer said Friday afternoon that the Vikings will focus on special teams in training.

They did exactly that, starting the session with full punt return drills.

Chisena and Proehl spent time in the machine gunner and were joined by Ameer Abdullah, Parry Nickerson, Kris Boyd and KJ Osborn.

Osborn, Beebe, Abdullah and Ihmir Smith-Marsette took reps on the return from the punt.

The Vikings have also worked on full-team kickoffs in practice on several occasions. Abdullah, Osborn and Smith-Marsette took care of the returns.

Greg Joseph missed his only try for a basket during team periods. His 57-yard try was wide to the left at the end of half-time and came on the play that followed after Jefferson’s apparent injury.

Joseph is now 18 of 24 on field goals in full team drills at camp.