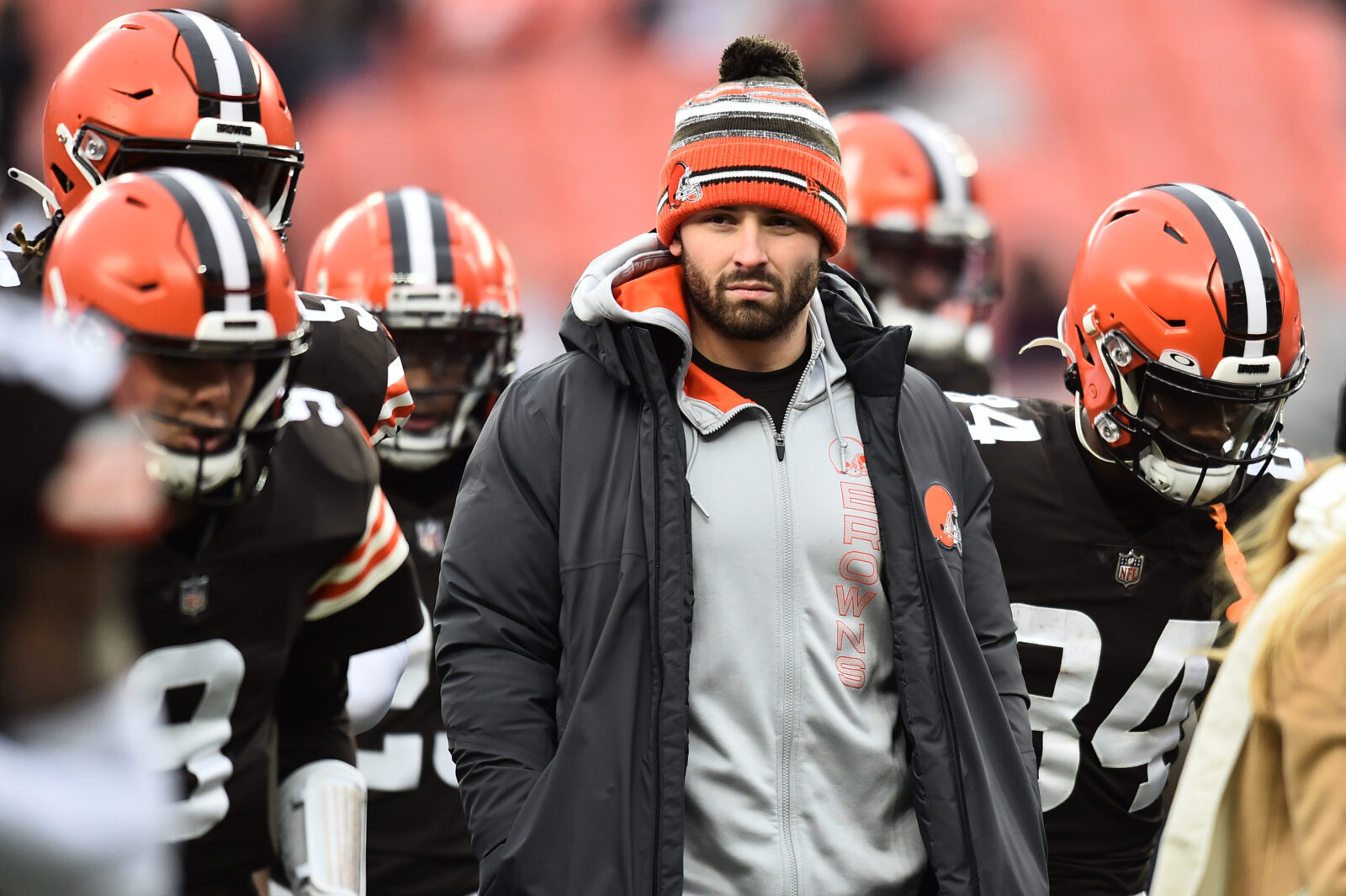 In recent weeks, the Minnesota Vikings have somehow found themselves at the center of the Baker Mayfield draw. How and why?

Your guess is as good as mine. The former overall number one is currently on the hunt for a new team as the Cleveland Browns recently traded for Deshaun Watson. Mayfield would like to go somewhere that will allow him to compete for the starting position.

This place is not Minnesota.

The only explanation why the Vikings would even accept this is if they were looking for a competent backup. One of the main things new general manager Kwesi Adofo-Mensah had to deal with upon his arrival was the situation with quarterback Kirk Cousins’ contract. Cousins ​​was owed 45 million in 2022; this was deemed too high and needed to be adjusted to a more reasonable figure so that the Vikings could operate flexibly under free will.

Trading for Mayfield would also mean trading his contract, although the Browns will take part of the cap. Still, it would make absolutely no sense to pay someone close to QB starting money, especially when he’s backing one of the league’s most enduring players.

The only other option is for the Vikings to see Baker Mayfield as a younger, cheaper long-term option when Kirk Cousins’ contract expires in 2 years. But that would mean Adofo-Mensah and new head coach Kevin O’Connell actively decided to step up to the most important job in all of sport.

Cousins ​​is arguably the most polarizing player to put on purple and gold. A good majority think he is a very good quarterback and that with the right personnel, he can lead the Minnesota Vikings to their first Super Bowl triumph. Others are unconvinced by Cousins ​​and think Vikings should move on.

But one thing all Vikings fans can agree on is that Mayfield is a significant demotion to the position that would set the team back a long way.

There’s almost no good enough reason for the Vikings to even consider trading for Mayfield, other than that he’ll cost less than Cousins ​​in the long run and he’s younger. In the four years since Baker Mayfield was drafted, he has 92 touchdowns and 48 interceptions. During that same time, Cousins ​​has 124 touchdowns and 36 interceptions. This is just one of many, many comparisons that show the significant difference in productivity between Cousins ​​and Baker. Cheaper and younger is not always a good thing.

Vikings fans should really start to appreciate what they have at quarterback. Cousins ​​has been operating at an elite level for years now without any sort of protection from their offensive line. In 2021 Cousins ​​and the offense didn’t just have to overcome a terrible offensive line. They had to overcome the 24e overall defense as well.