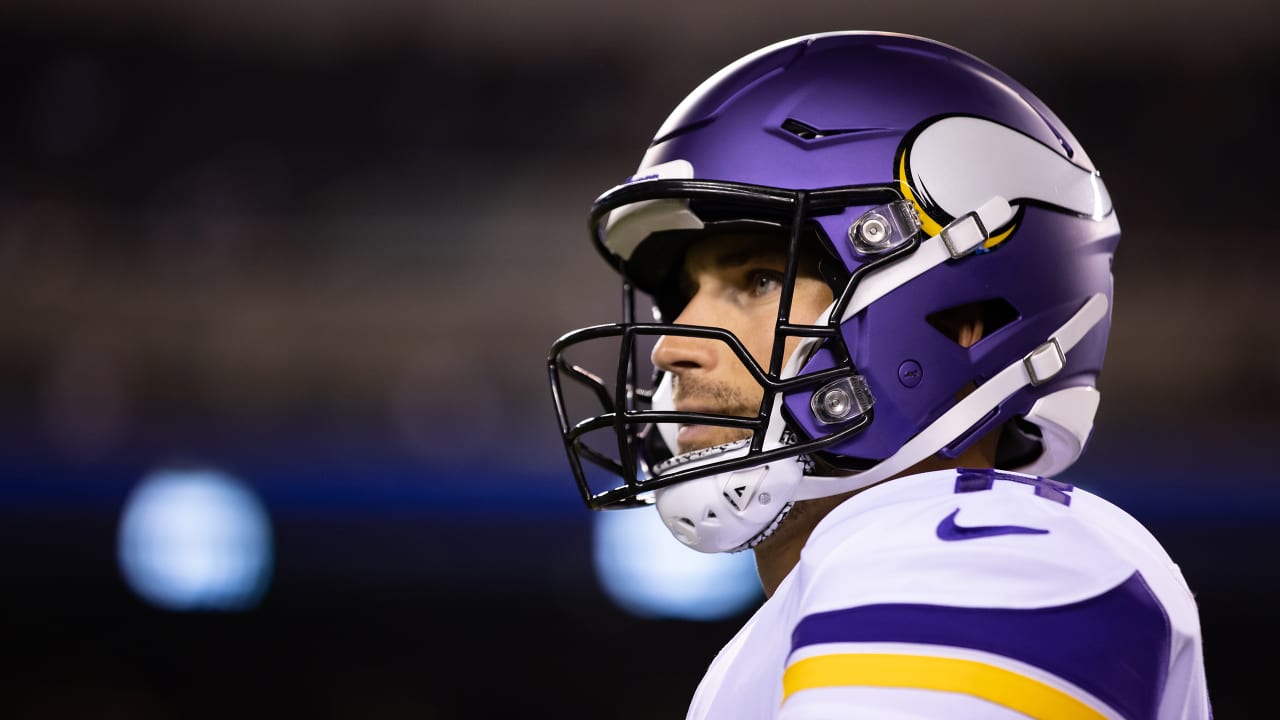 “I was really struggling in late August/early September to really get to a place where I could spit the games out with full ownership. Because [Nick’s] been in a few systems where he had to learn quickly, especially this year with so little time between trade and week 1, he said, “I’m just going to save the tricky games on my phone and instead of listening to music or radio on my commute time to and from work, I’ll just listen to game calls,” Cousins ​​said. “So I started doing that and it makes my commute a bit more boring, but I find [that] when I go home, I feel better with the game plan and my mastery of the game plan. … These are the kind of little things that can happen in the quarter room that can make a significant difference in your season and in your process.

Cousins ​​added that the verbiage he uses in caucus varies each week and he believes there are positives and negatives on both sides of the verbiage of a play call.

Whatever the call of the game, Cousins ​​said he is always looking to learn from every throw he throws.

“[When] you go back and look critically all the time: ‘Hey, what was the best decision here? Was it to check? Was it to throw in the cover? “Cousins ​​said. “You try to learn from each and understand ways to avoid the negative outcome and drive out that positive outcome. But often it comes down to one game and one player and feeling good about your option.”