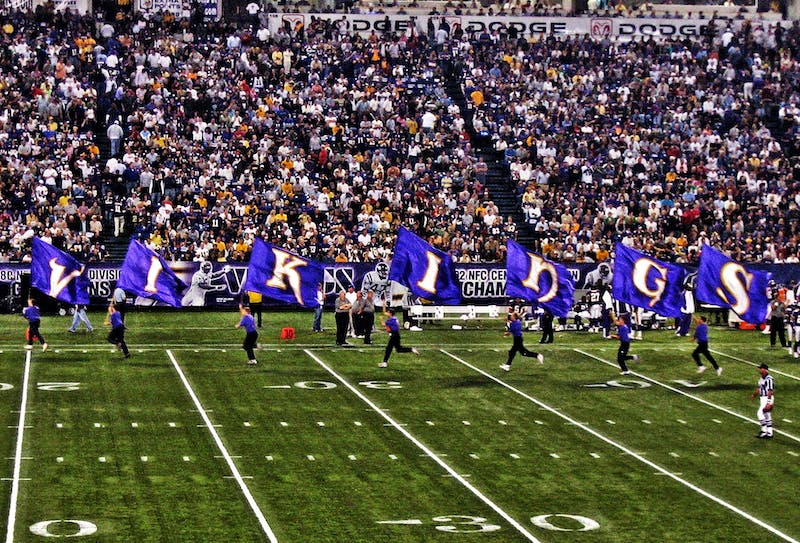 On Wednesday, Jan. 26, the Minnesota Vikings of the National Football League hired Kwesi Adofo-Mensah ’03 as their next general manager. Adofo-Mensah was one of two finalists chosen from a pool of eight applicants for the position.

Originally from New Jersey, Adofo-Mensah earned an undergraduate degree in economics from Princeton before start a career in finance. He left Wall Street in 2013 after being hired by the San Francisco 49ers as director of football research and development, before being promoted to director of the department. In 2020, the Cleveland Browns hired him as Vice President of Football Operations. In total, Adofo-Mensah has nine years of NFL experience under his belt.

“I am extremely grateful to the Wilf family and the Vikings organization for giving me the opportunity to lead our football operations and join this respected franchise,” Adofo-Mensah noted. “There’s so much to enjoy about this organization – an existing core of roster talent, top-notch facilities, passionate fans and smart people throughout the building who are committed to winning.”

“I look forward to partnering with our next head coach and our entire football operations staff to begin our work to deliver a Super Bowl for Vikings fans,” he continued.

Due to inconsistent plays and several close games that ultimately ended in favor of their opponents, the Vikings went 8–9 last season. The team missed the playoffs. Earlier in January, the Vikings fired their longtime general manager Rick Spielman and head coach Mike Zimmer. As the next general manager, Adofo-Mensah aims to get the Vikings back to the playoffs and win the Super Bowl for the first time in franchise history.

Ben Burns is an associate sportswriter at The Prince. He can be contacted at [email protected]