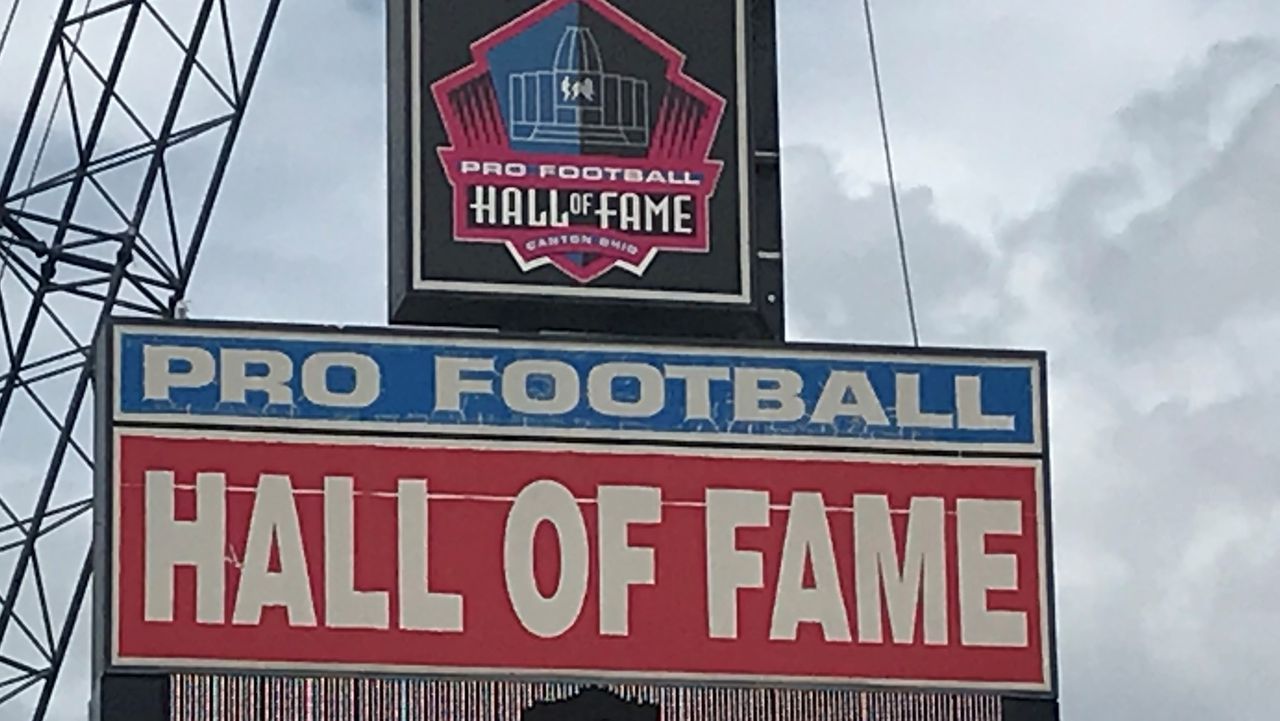 The collection includes soccer balls, shirts, awards, film boxes and playbooks. Here are some of the artifacts, which reflect career milestones:

Fanéca: Super Bowl XL uniform and locker nameplate, a football from his childhood used to play wrestling with his father, handwritten notebook.

Workforce: Indianapolis and Denver jerseys and helmets plus Super Bowl XLI and 50 hats and playbooks.

Items from the 2020 Centennial Promotion also remain on display. Because last year’s dedication was suspended due to the coronavirus pandemic, the 2020 and 2021 classes will be inducted on the following days in August.

The Hall of Fame has brought other recent updates to the museum, including:

• “The Season in Review” exhibit with artifacts telling how the Covid pandemic affected the NFL.

• Recognition of the Black College Football Hall of Fame classes of 2020 and 2021.

I am on cleveland.comlife and culture team and cover topics related to food, beer, wine and sport. If you want to see my stories, here is a directory on cleveland.com. Bill Wills from WTAM-1100 and I talk about food and drink usually at 8:20 am on Thursday mornings. And tune in at 7:05 am Wednesdays for “Beer with Bona and Much, Much More” with Munch Bishop on 1350-AM The Gambler. Twitter: @ mbona30.

Hit the weekend and sign up for the Cleveland.com Weekly “At the CLE” email newsletter, your essential guide to the best things to do in Greater Cleveland. It’ll arrive in your inbox on Friday morning – an exclusive to-do list, focusing on the best weekend fun. Restaurants, music, movies, performing arts, family entertainment and more. Simply click here to subscribe. All cleveland.com newsletters are free.