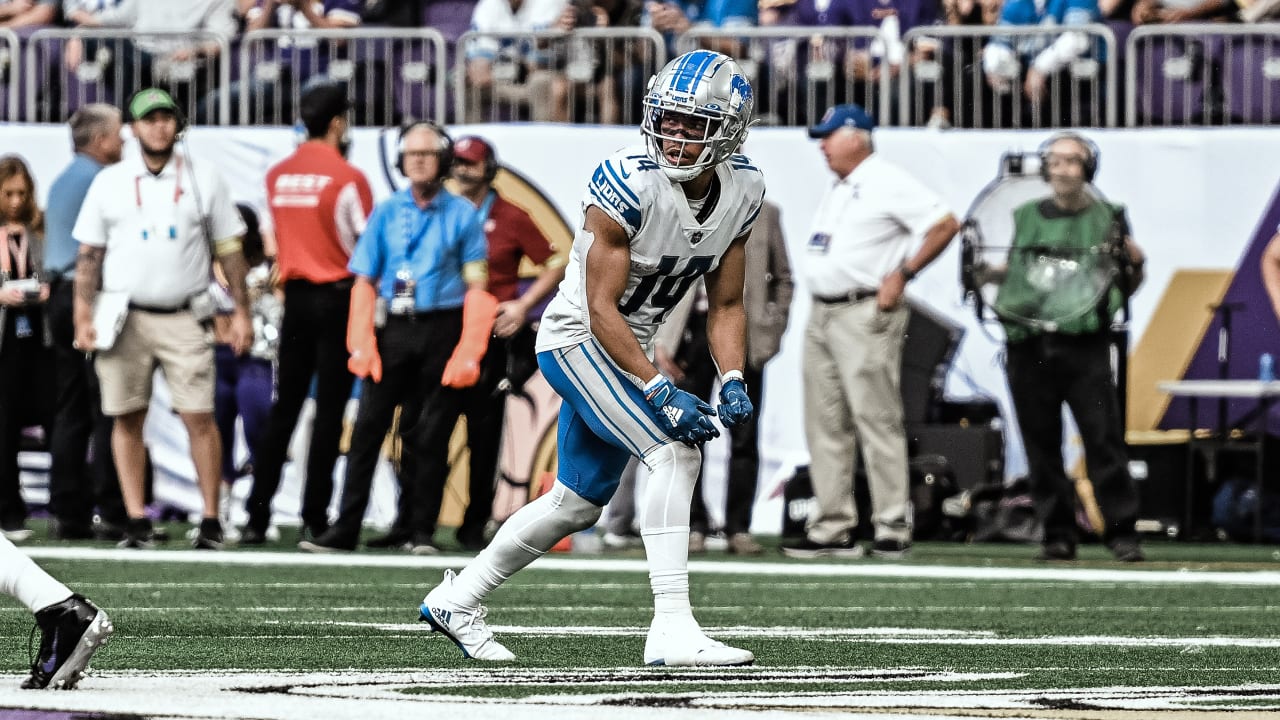 Main titles for the four teams in the division

The 2022 NFL season is still in its infancy, but we’re starting to learn a little more about the four NFC North teams after three weeks. The Packers, Vikings and Bears are all atop the division with 2-1 records, while Sunday’s loss to the Vikings has the Lions watching the other three a game behind at 1-2.

Here are the top headlines from a wild 3 week in the division:

1. Are the Vikings real?

It’s a good question for Vikings fans to ask themselves on Monday after the team earned a dominating Week 1 win over Green Bay, was dominated by Philadelphia in Week 2 and had to come back twice after deficits at double digits in Week 3 against the Lions to secure the win. A win is a win in the NFL, and teams will never apologize for how they got them, but it’s fair to wonder how legit Minnesota is as an NFC North contender. It seems most Vikings fans are still in wait-and-see mode.

2. How serious is Dalvin Cook’s injury?

Cook suffered the injury with 48 seconds left in the third quarter after gaining two yards on a rushing play. He fumbled around and could be seen clutching his upper chest as he lay on the ground. Minnesota head coach Kevin O’Connell said afterward that Cook was day to day. Cook had 96 rushing yards on 17 carries (5.6 average) with a touchdown before leaving. Alexander Mattison is one of the best reserve running backs in the NFL, but he’s no Cook. The Vikings travel to London to play New Orleans this week. Cook said he’ll play next week, but we’ll see how the shoulder responds to treatment.

With All-Pro wide receiver Justin Jefferson mostly bottled up by cornerback Jeff Okudah and the Lions defense, KJ Osborn (five catches for 73 yards) and Adam Thielen (six catches for 61 yards) each caught a touchdown against the Leos. After Cook left the game, Mattison held down the fort and rushed for a touchdown. The Vikings were without safety Harrison Smith, so Josh Metellus stepped in and recorded 11 tackles, one interception and two passes defended.