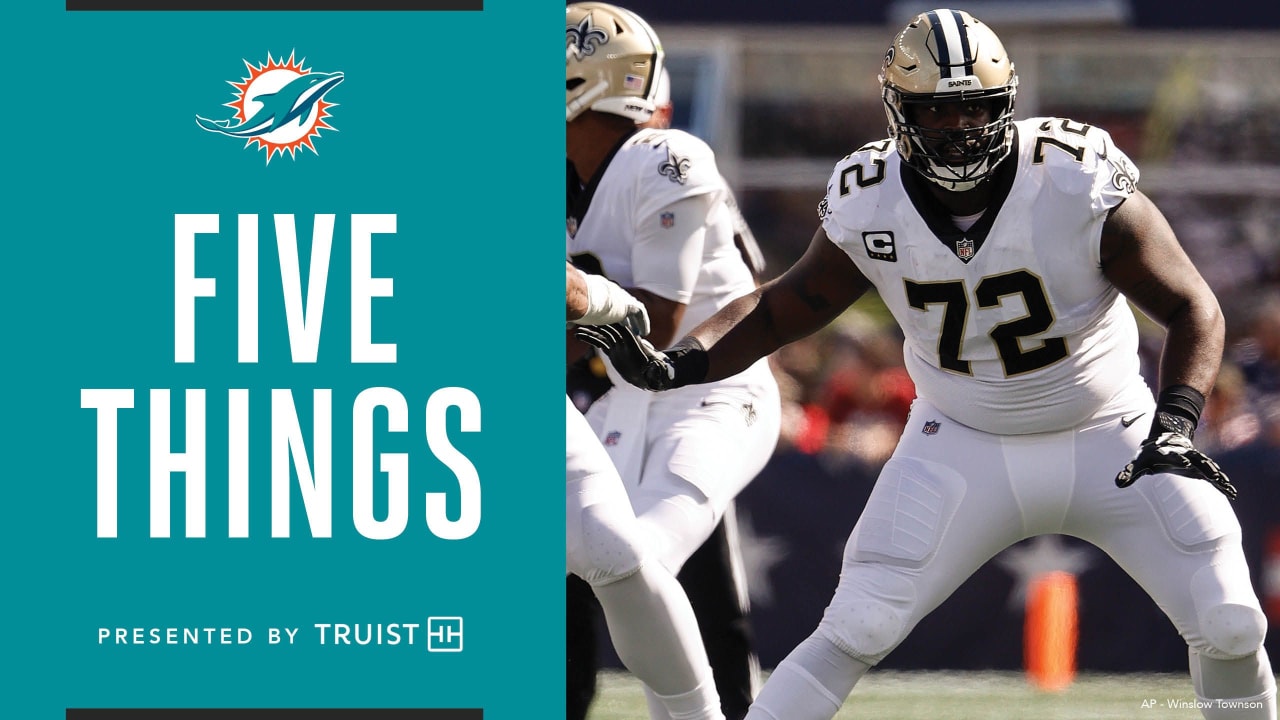 Armstead can lighten the load on the guard next to him and take the pressure off the opposite side of the line, as shown in this latest clip posted by fellow offensive line community legend Duke Manyweather.

The ability to slip protection, isolate Armstead and ALWAYS count on him picking up a rear overload blitz, which is where the Ph.D. comparison comes from.

Just ask the guards who played with Armstead. Jahri Evans made back-to-back Pro Bowls in Armstead’s first two seasons. To be fair, Evans was already a four-time Pro Bowler before Armstead arrived, but then the Saints needed a replacement when Evans hung up his boots.

Enter Larry Warford, who didn’t make a Pro Bowl his first four years in the league, each with the Detroit Lions. Then, for three straight years in New Orleans (2017-19), Warford never missed the All-Star Game.

In Warford’s second year in office, New Orleans’ other guard (Andrus Peat) became the next middle man to earn a Pro Bowl nod in three consecutive seasons from 2018 to 2020.

Finally, the other bookend — Ryan Ramczyk — wasn’t a Pro Bowl selection in his sophomore season, but he was voted to the AP All-Pro second team. Armstead and Ramczyk combined for the fewest pressures allowed per rep blocking passes from all tackle tandems in 2018.