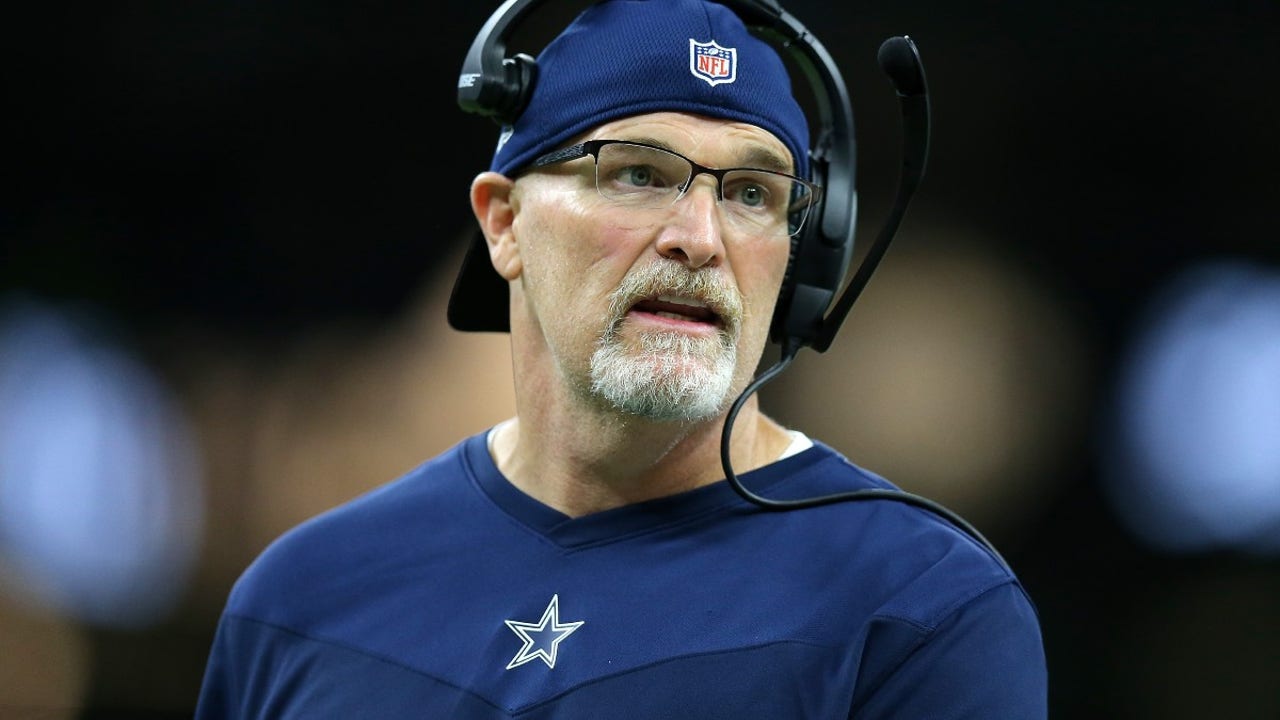 MINNEAPOLIS – The Minnesota Vikings confirmed Wednesday that they had an initial interview with Dan Quinn for the head coaching job after parting ways with Mike Zimmer last week.

Quinn, currently the Dallas Cowboys’ defensive coordinator, is the second head coach candidate to interview the Vikings. Green Bay Packers offensive coordinator Nathaniel Hackett had his first interview with Minnesota last week when they had a first-round bye in the NFC Playoffs.

Quinn spent six seasons as head coach of the Atlanta Falcons and took them to the Super Bowl in 2017. They had a 28-3 lead over the New England Patriots before losing 34-28 in extension. Quinn went 43-42 with the Falcons before becoming the Cowboys’ defensive coordinator last season.