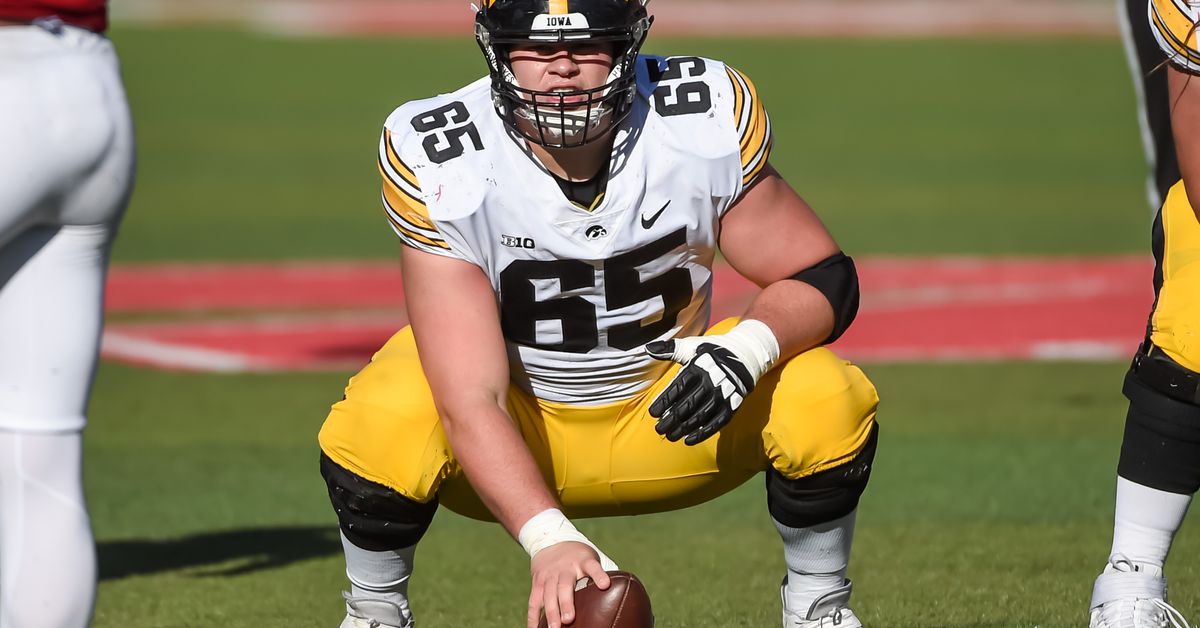 Is there a joke or prank I could pull on my fellow Vikings fans today? Hmmm.

The Vikings will make the playoffs in 2022 and be truly competitive in the game!

It’s pretty good and could be a joke that this team is pulling the fans again.

Do you want evidence ? Glad you asked.

We’re gathered here to experience the most average era of football in NFL history. Teams that couldn’t escape the gravitational pull of .500 football.

But what if you’re stuck in 8-9 or 9-8 purgatory? Sure, you might pick up a few seventh seeds here and there; everyone makes the playoffs in the modern NFL.

And speaking of franchises that spend a lot of time on this list that can also blame Kirk Cousins, it’s the Minnesota Vikings! The current series of Vikings faders begin in 2014 and fit perfectly with the Mike Zimmer era. They’re a little hurt by moderate success — they’re 72-56-1 over the past eight years, making them more 9-7 than 8-7. They even won a few playoff games against the Saints! But while you haven’t been able to ignore Minnesota in recent years, you haven’t really had to watch them closely either, as they continue to bring back an aging roster year after unsuccessful year. They are second only to Washington for years on this list despite only being founded in 1961; they picked up 13 years in the 21st century alone. Enjoy this $35 million expansion from Kirk Cousins, boys.

wow! This story sums up the Vikings perfectly.

Owners, coaches, players and many fans convince themselves each offseason that things will be different. We were one or two games away from several tight losses last season, which will rock us this year. It doesn’t matter which games we won that way, because it doesn’t count.

The same things were said last offseason as this year. The team lost a few very close games in 2020 and if only for a few games it could have been a contenda!

Media selection of the day