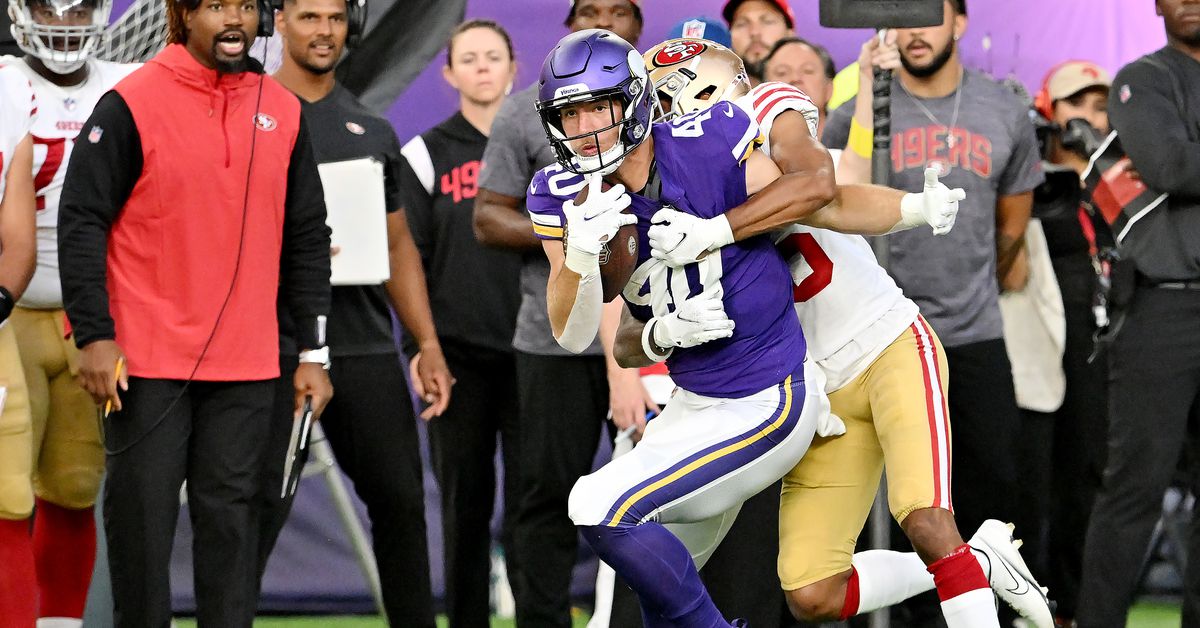 The week keeps rolling on, ladies and gentlemen, because it’s Tuesday right here on your favorite Minnesota Vikings website. Purple made a bit of news yesterday and will do so again today as the roster is due to be reduced to 80 players by 3:00 p.m. Central Time today. After yesterday’s moves, they currently sit at 84.

Since the last time we brought you an open thread. . .