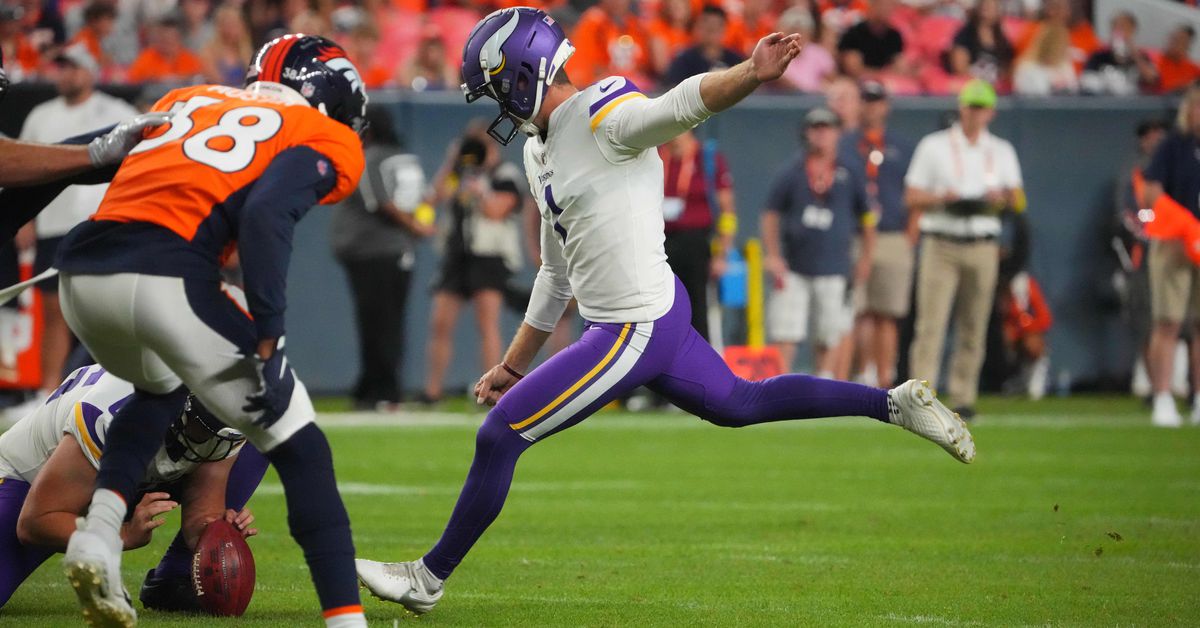 Welcome to Tuesday, ladies and gentlemen, and more importantly. . .at least for the Minnesota Vikings and the rest of the National Football League. . .it’s the day of the cut. The rosters are due to be down to 53 players by 3:00 p.m. central time this afternoon, and we’ll do our best to track all movement before the final roster drops.

Since the last time we brought you an open thread. . .