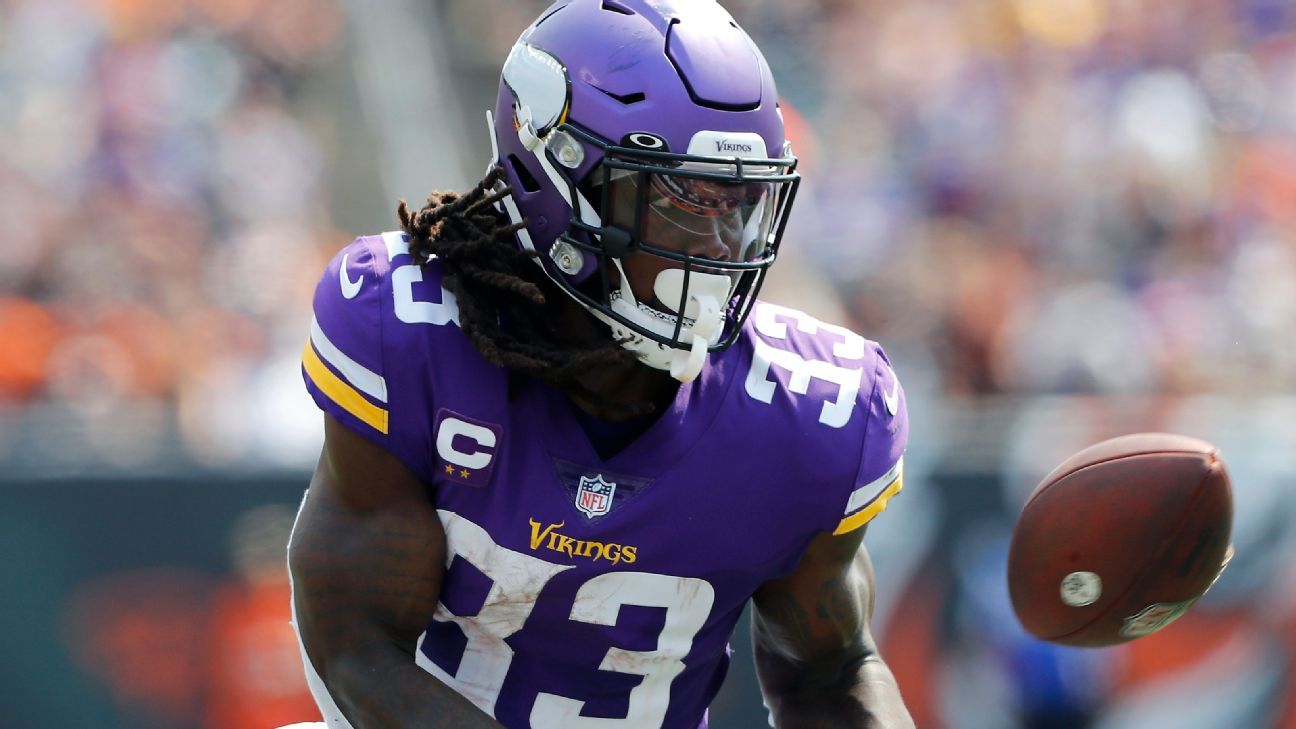 Minnesota Vikings running back Dalvin Cook, who had been listed as questionable due to an ankle injury, is active for Sunday’s game against the Cleveland Browns.

Cook, who missed last week’s 30-17 victory over the Seattle Seahawks, returned to practice as a limited participant on Wednesday. He was injured when he was tackled in the fourth quarter of the Vikings’ week two loss in Arizona.

“I woke up and couldn’t play,” Cook said last week. “In this league, it’s either you’re going to play or you can’t. In this league, guys are stealing and doing all kinds of things, and my game has to be explosive. I can’t be there if I I’m not explosive or if I can’t help my team win a football game. I’d rather the next guy behind me come and do a really good job and step up and do his job. “

In Cook’s absence, third-year running back Alexander Mattison tied a career-high with 112 rushing yards and six passes for 59 yards, another career best mark. Mattison could still play a central role against Cleveland, especially if Minnesota is to bring Cook back slowly.

Vikings first-round rookie Christian Darrisaw is also active in his career debut in the NFL. He will serve as a replacement for starting left tackle Rashod Hill and contribute to special teams.

Cook was made available to the media when he returned to practice and has stood firm with his comments, so this weekend’s news is a major positive for a 1-2 club.