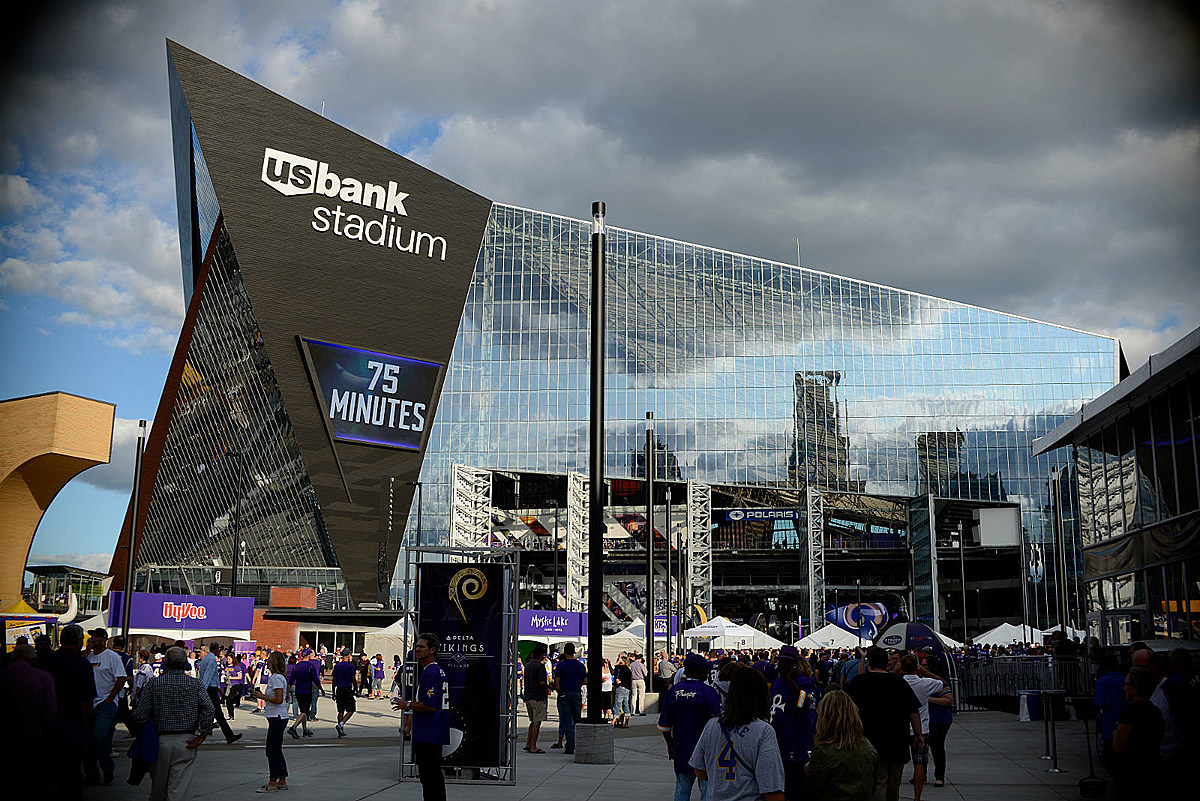 Fans who are set to return to US Bank Stadium in Minneapolis this football season will have a chance to score tickets for one game this week.

the Minnesota Vikings have announced that a very limited number of tickets for a match will be available as of Thursday morning (July 22) at 10 a.m. Preseason tickets start at as low as $ 15 while regular season games start at $ 66.

With season ticket subscriptions sold out, the chances of directly getting a ticket to a team game are pretty low but worth it. Fans who are able to score a ticket at face value will do so as a significant decrease from secondary market prices.

Currently, in the aftermarket, games against the Cowboys (October 31), Packers (November 21) and Steelers (December 9) are the most expensive games. All three games have an entry price of over $ 120 per ticket. Minnesota‘s home game against Detroit (October 10) is currently the cheapest game to enter the secondary market with an entry price of $ 68 per ticket.

This year’s home schedule is one of the best rosters the schedule rotation could bring. In addition to the teams listed above, Minnesota will also host Seattle (September 26), Cleveland (October 3), LA Rams (December 26) and Chicago (January 9).

For those who don’t shy away from preseason football and are looking for a cheaper option, the Vikings will host two preseason games against the Denver Broncos (Aug. 14) and the Indianapolis Colts (Aug. 21). Fans can participate in both games for as little as $ 7 per ticket.

You can find more information about each game individually and options for purchasing tickets through the Minnesota Vikings.

See the must-see routes in each state