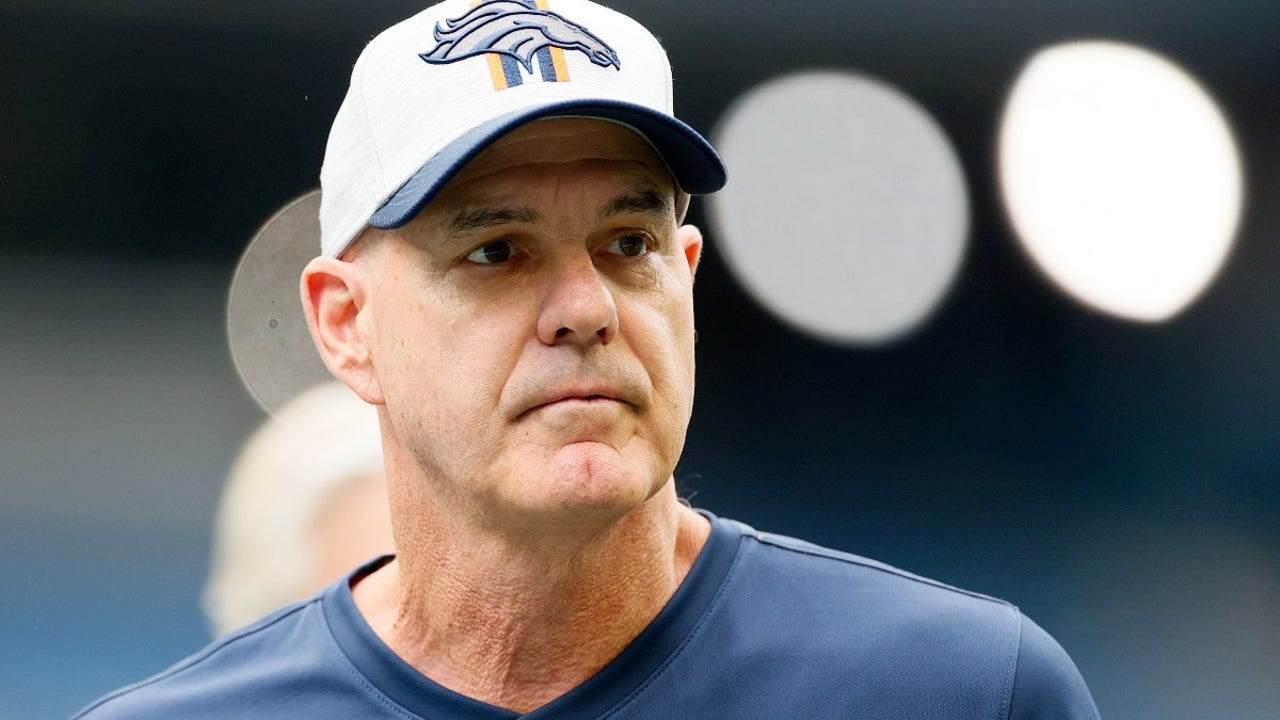 MINNEAPOLIS – The Minnesota Vikings haven’t officially announced their new head coach yet, but it looks like they’ve found a new leader for their defense.

According to multiple reports, the Vikings are hiring Ed Donatell as their new defensive coordinator.

Donatell has spent the past three seasons as defensive coordinator for the Denver Broncos. Last season, the Broncos finished eighth in the NFL in points allowed and third in points allowed. The Vikings are coming off a 2021 season where they had the seventh-worst running defense in the NFL and gave up more than 100 points on the season in the final two minutes of the first half or regulation.

This will be Donatell’s fourth stint as defensive coordinator, having also led defenses in Green Bay and Atlanta before Denver.