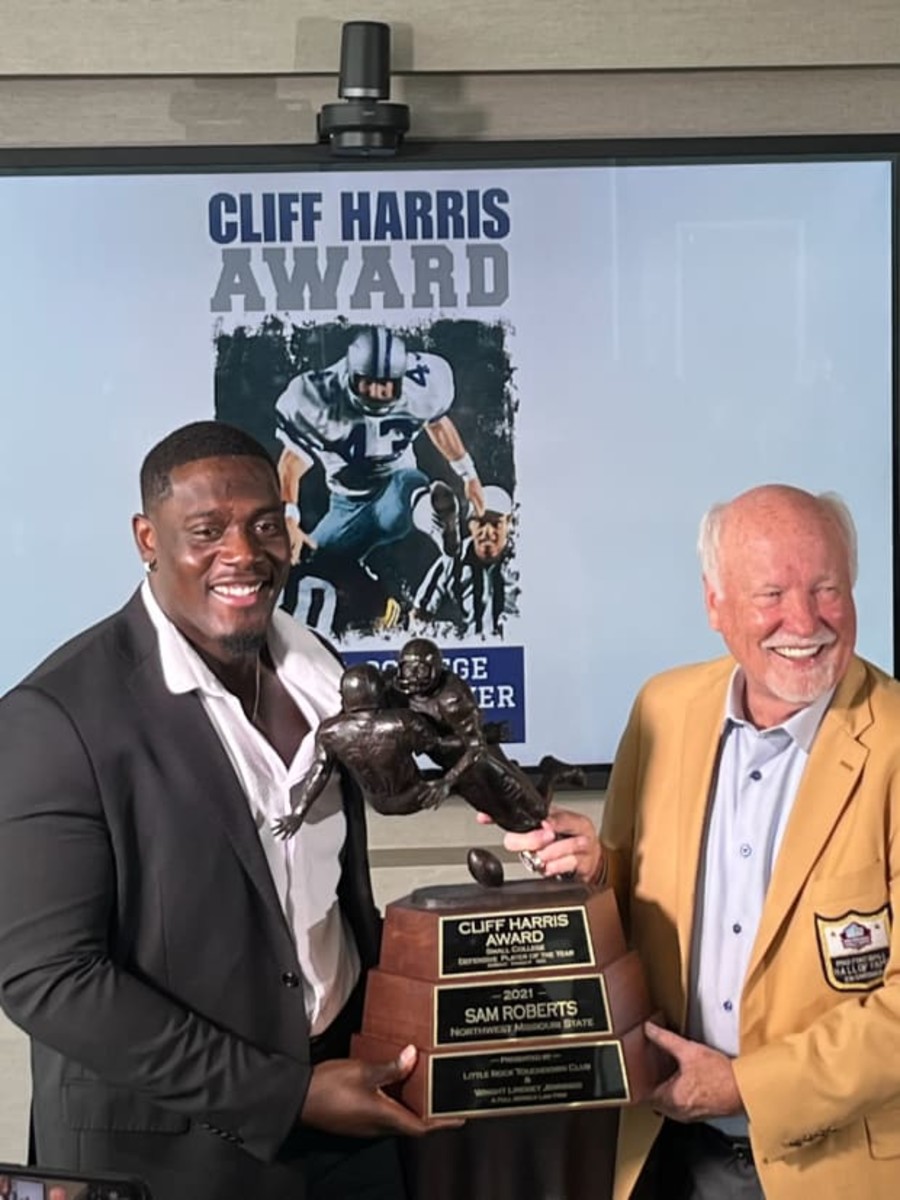 In the spring of 2009, a Dallas sportswriter was chatting with New England Patriots coach Bill Belichick about the upcoming NFL Draft. The writer had the audacity to suggest that Belichick take a look at a small kid from a small school.

“It’s quite interesting,” Belichick explained at the time. “He watched the draft very closely, and at one point he said to me, ‘One kid you might want to take a look at is this quarterback from Kent State. I don’t think he can play quarterback (in the NFL), but I heard he was a really good player. So we had a little fun with him, and we were like, ‘OK, what are we going to do with this kid?’

On a tip from the writer, the Patriots ended up signing the unknown player in the seventh round (232nd overall). And, as the legend goes, that’s how the old Dallas Morning News reporter Rick “Goose” Gosselin discovered Super Bowl LII MVP Julian Edelman.

Could the Fairy Tale scenario happen again in 2022?

Now writer for Sports Illustrated‘s Talk of Fame Network, in March, Gosselin wrote about another under-the-radar prospect. Huge kid with a big advantage. Dominated in his little school. Hardly noticed. No invitation to the Senior Bowl or the NFL Scouting Combine.

Guess who Belichick and the Patriots drafted with the 200th pick in the sixth round on Saturday? Indeed, Sam Roberts.

We’re not suggesting Gosselin is on the Patriots payroll or even spoke with Belichick again before this draft. It’s an undeniably charming coincidence though, isn’t it?

Roberts, a 6-foot-4, 290-pound defensive lineman from Northwest Missouri State, was the Mid-American Intercollegiate Athletic Association Defensive Player of the Year. He led his NCAA Division II team that finished 11-2 and ranked No. 4 with 18 tackles for loss and 6.5 sacks. Roberts won the 2021 Cliff Harris Award as the top small college defensive player in the nation.

Harris was undrafted from tiny Ouchita Baptist in Arkansas in 1970, signed with the Dallas Cowboys as a longtime free agent and played in six Pro Bowls, five Super Bowls and last summer was inducted into the Pro Football Hall of Fame. .

Joining Roberts as the winner of Harris Award: Patriots safety Kyle Dugger in 2019.

Said Roberts during his award presentation, “Cliff told me not to worry about where you’re from. He told me if you can play football, you can play anywhere.”