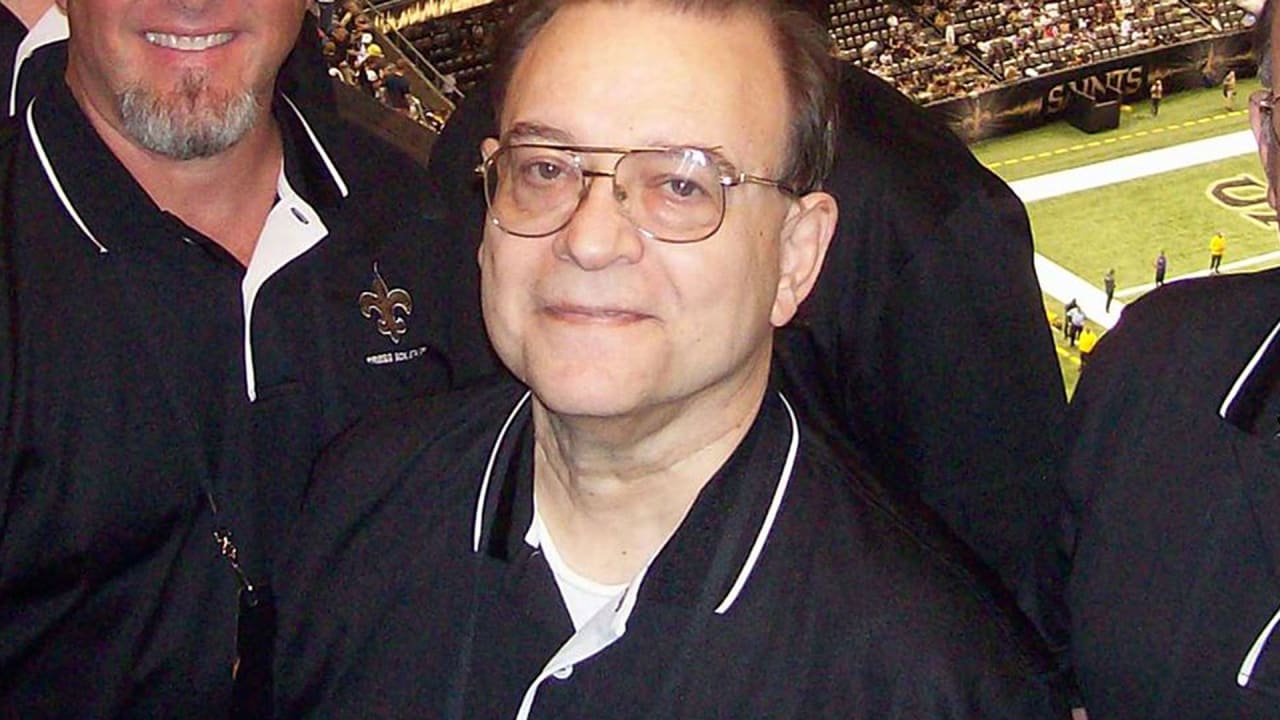 The New Orleans Saints and New Orleans Pelicans are mourning the loss of their longtime statistician, Gayle Letulle, who passed away after a battle with cancer on Tuesday, Jan. 18 at the age of 74.

Letulle, who served as a tax lawyer for several companies for his full-time job, enjoyed a career of unparalleled tenure and service with the Saints on game day as the only member of the statistics team who worked in his capacity. from the franchise’s first season in 1967 through the 2021 campaign. From the start of the franchise, Letulle would be primarily responsible for offensively documenting what would happen on the field in a preseason, season regular or a playoff game. Eventually, with changes in technology, Letulle’s meticulous offensive stat notes on each play would be transferred by another member of the Saints stats team to a computer, eventually uploaded to an NFL website. For 55 seasons, Letulle’s information would be essential and it would be consumed by and impact Saints and NFL staff, coaches, the media, and eventually with the onslaught of fantasy football’s popularity, multitudes of fans. During the Saints’ existence as a franchise, Letulle only missed four home games played at Tulane Stadium and Caesars Superdome. Letulle was also a member of the statistics team for the 10 Super Bowls that have been played in New Orleans.

When the Hornets/Pelicans NBA franchise moved to New Orleans in 2002, Letulle served as a member of their statistics team throughout the 2016-17 season, drawing on his extensive experience in a similar role with his Tulane University men’s and women’s team. basketball programs, which he also served since his undergraduate days, as well as the NBA’s New Orleans Jazz in the 1970s.

Letulle, who earned his bachelor’s degree from Tulane in 1969 and his law degree in 1972, began his sports career by answering an opening as an undergraduate in the school’s student newspaper, the Hullaballoo, at the looking for a hardworking student, thriving in his dedication to Tulane Football and men’s and women’s basketball, the Saints and the Hornets/Pelicans.

In addition to keeping statistics for Crescent City’s NFL and NBA teams and Tulane Athletics, Letulle and his colleagues on the statistics team, which included his older brother, Leon and his nephew Leon Jr. also worked every year the Sugar Bowl, the New Orleans Bowl and the Louisiana State High School Football Championships. In 2010, he was honored by his alma mater with the prestigious Billy Slatten Award—for extraordinary service, commitment, and support to Tulane University and its student-athletes—from the Tulane Sports Hall of Fame.