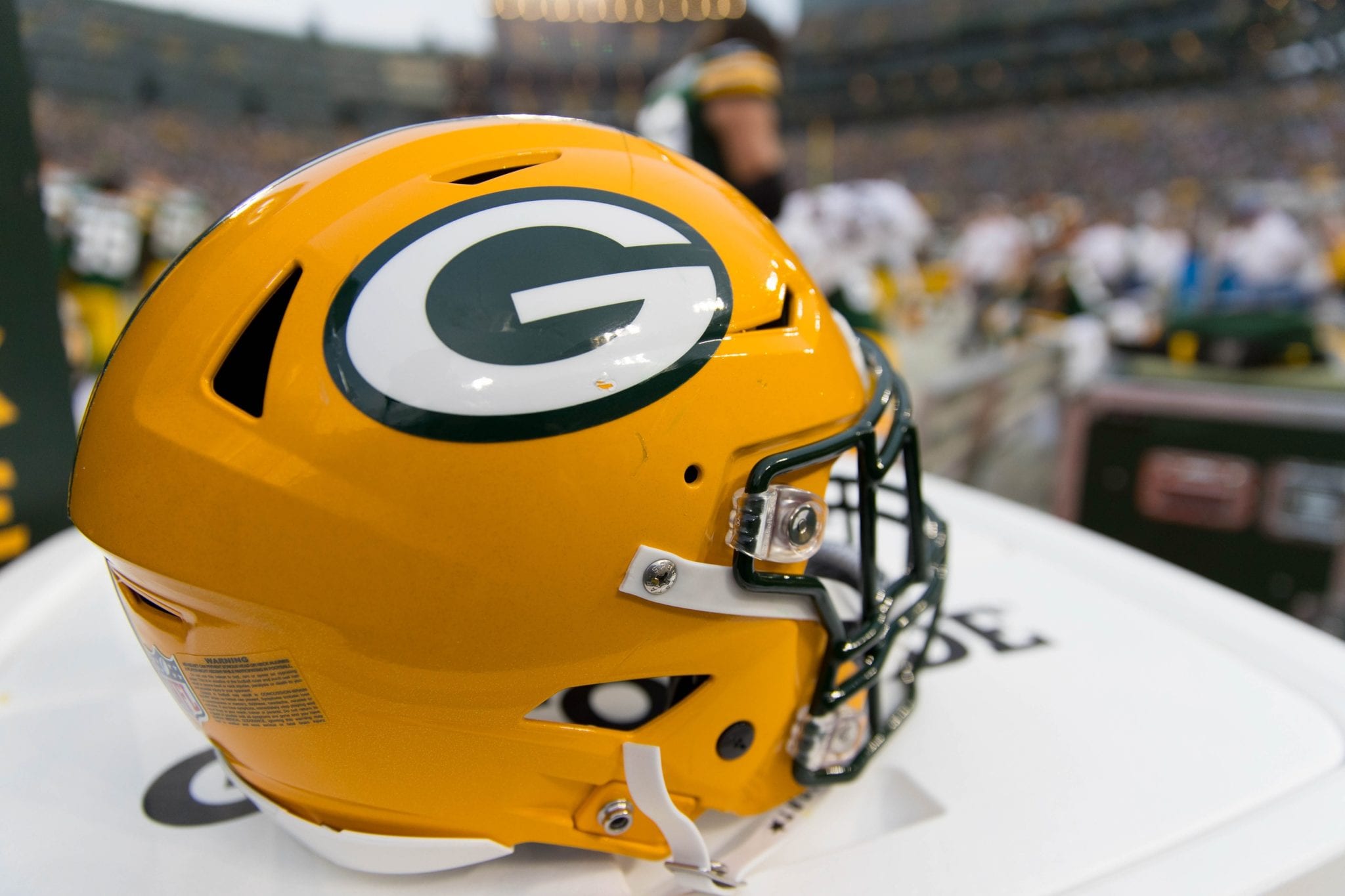 Bears second round S Jaquan Brisker is preparing to make turnovers a big part of his game in Chicago this season.

“It’s the norm here, so creating bearings is what we do”, Brisker said via BearsWire.com. “And it was also in my DNA. I feel like I’m attacking the ball. I attack the ball, whether to force a fumble or for an interception. So I love being around football and obviously picking it up for the attack.

“Play lower, clean my eyes and put it all together” Brisker added. “They challenge me to work on one thing at a time.”

OT packers Elton Jenkins said he was continuing his rehab from a torn ACL and would return when he felt comfortable enough to play.

“For the moment, it continues to work”, Jenkins said, via ESPN’s Rob Demosky. “When it’s time for me to come out, and when I’m comfortable and the coaches are comfortable, then we will.”

As for the OT David BakhtiariRecovery from a torn ACL, HC Matt LaFleur said they “anticipate well” him being ready for week 1 but thinking “time will tell us” on his possible return.

“Time will tell us,” said LaFleur. “We fully expect him to be ready to go, but we did that last year as well. So I think time will tell. But we feel good about the job he has done and where he is. is.