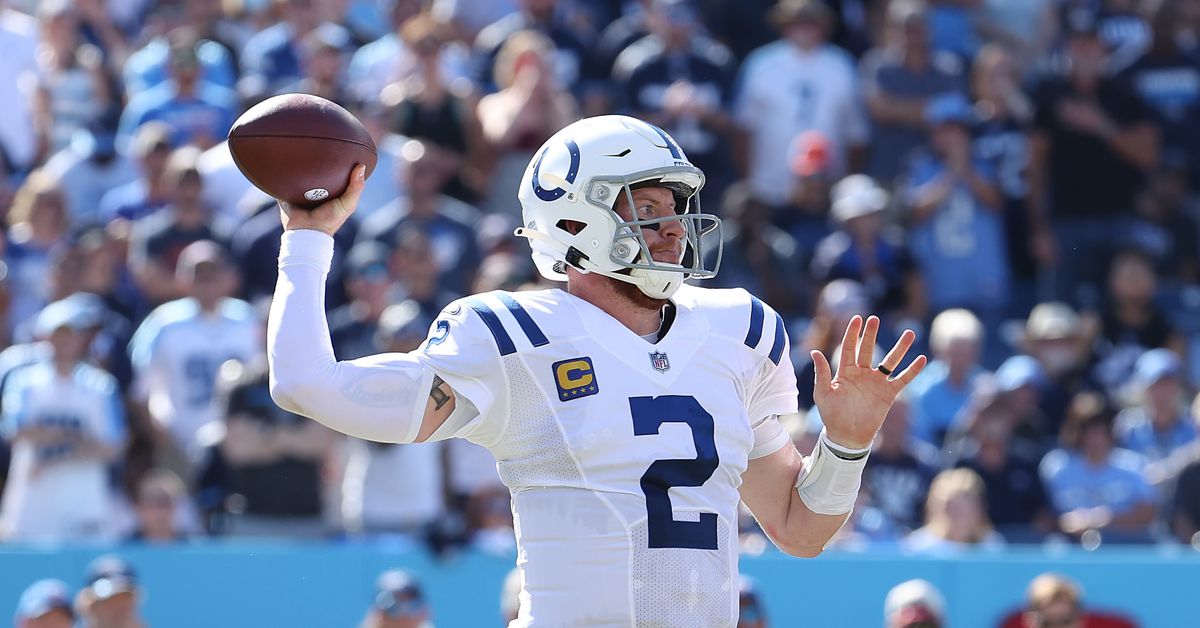 Entering Week 4 of the 2021 NFL season, the 1-2 Miami Dolphins welcome the 0-3 Indianapolis Colts in a game both teams must win to reverse a rocky start to the season. Both teams faced injuries in key positions. The Dolphins already have starting quarterback Tua Tagovailoa on the injured list while starting center Michael Deiter is expected to be added to the IR list. The Colts enter this game with five starters, including defensive end Kwity Paye, guard Quenton Nelson and cornerback Rock Ya-Sin, all out for Sunday while quarterback Carson Wentz and running back Jonathan Taylor are both questionable.

Which team can end their current losing streak and position themselves for a possible playoff push in the remaining 14 weeks of the season? Which team can overcome a difficult start to the year, both in terms of results and injuries? We will find out on Sunday afternoon.

We prepare you for the game with the information you need and key competition statistics.

Note: Statistics are for 2020, unless annotated