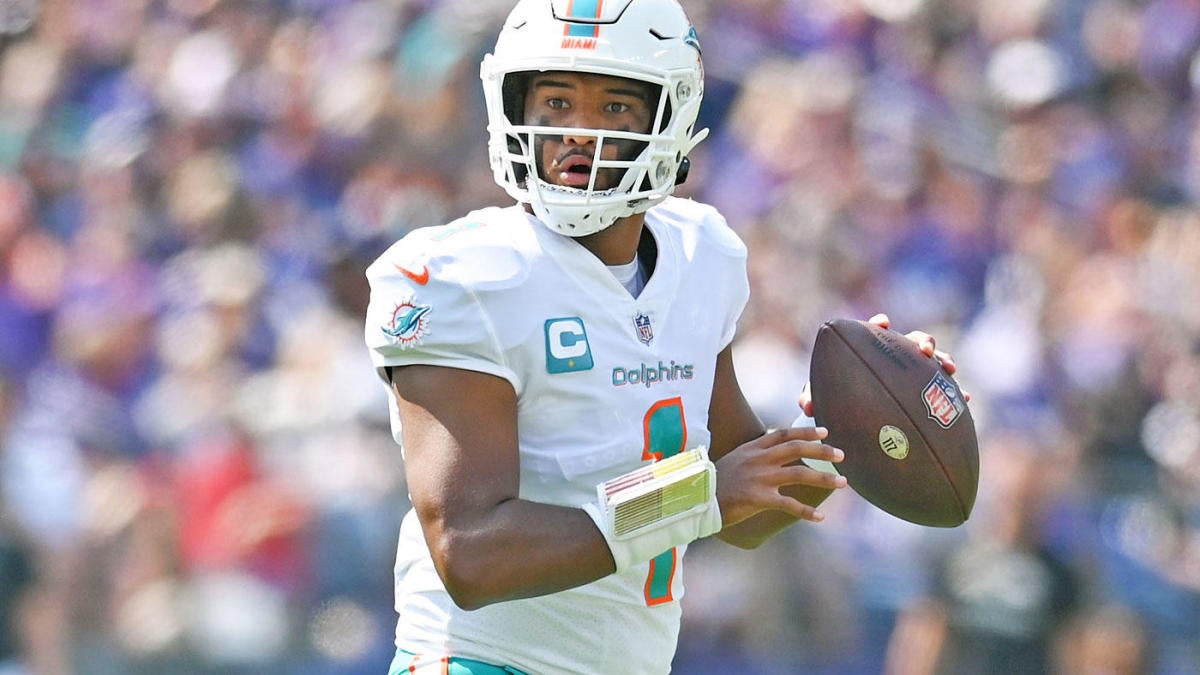 With the return of football comes the return of the Emmy-nominated show “NFL Slimetime,” which airs every Wednesday on Nickelodeon at 7 p.m. (ET/PT). During this half-hour entertainment experience, you can see “Nick-ified Slimelights”, the “Best Play Ever” – featuring the standout game of the week, and of course, the weekly NVP, which is Nickelodeon’s Most Valuable Player award.

“NFL Slimetime” will also have interviews with some of the league’s biggest stars, celebrity guest picks, youth football spotlight and more. All episodes of “NFL Slimetime” will be available for viewing on Paramount+ the next day after their live broadcast.