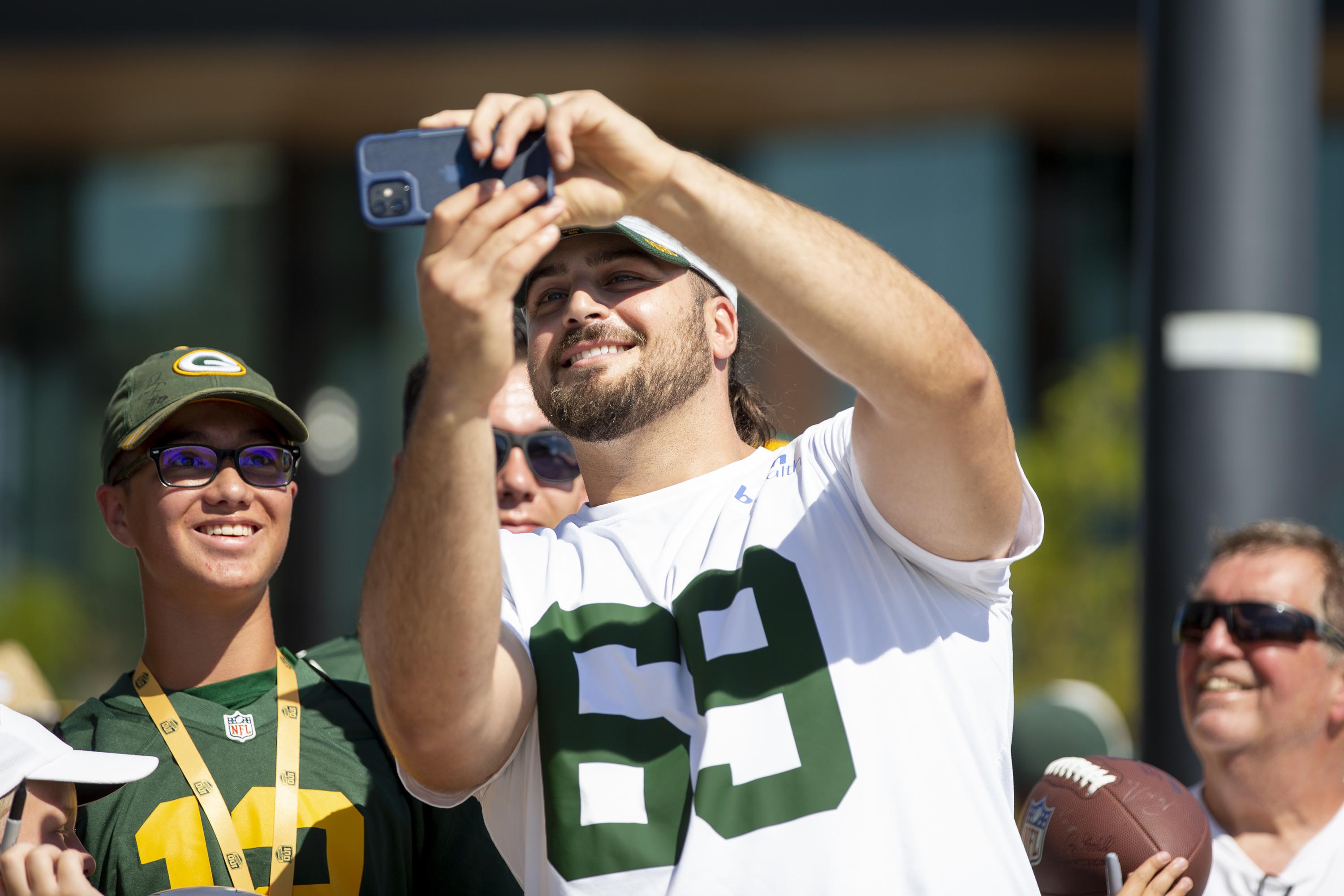 GREEN BAY, Wis. (AP) — The Green Bay Packers are still unsure of the status of their top two offensive linemen for their Sept. 11 season opener against the Minnesota Vikings.

David Bakhtiari and Elton Jenkins were both removed from the list of physically unable to perform for the past two weeks as they recovered from knee injuries. Packers coach Matt LaFleur said Saturday he still doesn’t know if either will play in Minnesota.

“We have no idea,” LaFleur said. “I mean it’s hard to project that without training, seeing how they react and getting into the team reps.”

Bakhtiari has only played one game since tearing his left anterior cruciate ligament on December 31, 2020. He returned for the Packers’ 2021 regular season finale, but suffered a setback and was unavailable for their NFC Divisional Playoff loss to the San Francisco 49ers.

Bakhtiari was an All-Pro left tackle in 2018 and 2020. Jenkins, a 2020 Pro Bowl guard, replaced Bakhtiari at left tackle last season before suffering an injury of his own.

Crosby hasn’t missed a game since starting his NFL career in 2007.