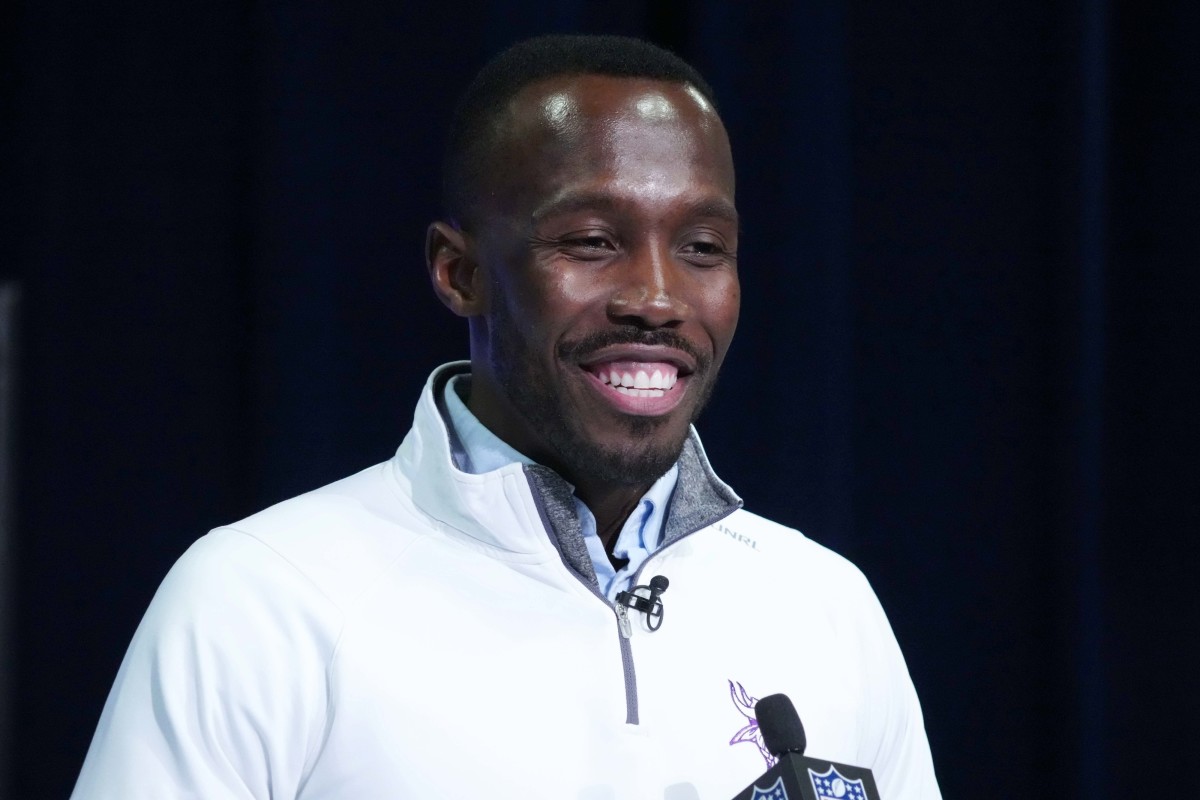 After June 1 – so from June 2 – several financial aspects of the league change or come into effect. Most notable is that when a player is released after June 1 or with a post-June 1 designation, the dead cap remaining on their contract in future years only hits the books of the release team. Next year. The financial ramifications of trades also change.

The Vikings didn’t have a major contract off the books last week, but it’s worth taking a look at their updated salary cap space situation now that that date has passed.

According above the ceiling, the Vikings have approximately $10.9 million in cap space available, which ranks them 19th in the league. All of that isn’t actually usable, as they still have five more draft picks to sign and need to retain some flexibility heading into the season. But the Vikings have the wherewithal to splash out another free agent if GM Kwesi Adofo-Mensah thinks it would help the team. Any unused cap space would carry over to 2023, so the Vikings have no incentive to spend that money just to spend it.

Adofo-Mensah has made some minor moves recently, signing WR Albert Wilson and DL Jonathan Bullard to one-year contracts for the veteran’s minimum. These are just deep moves for veteran players that may or may not impact the 2022 season, if they even make the squad.

If the Vikings have a position in their starting XI that is clearly a weak spot, it would be center. As such, someone like JC Tretter still makes a lot of sense as a potential splashy signature. But it’s unclear if the medical issues are affecting Tretter’s market – and if the Vikings would actually be interested in making the move. There are also two free agent centers with starting experience who would be cheaper than Tretter: Matt Paradis and Nick Martin.

The Vikings seem to be set just about everywhere else on offense heading into the 2022 season. They have their starting QB and both offensive tackles in place, and they have depth at running back and receiver. wide. If anything, another guard (like Ereck Flowers, Quinton Spain or Michael Schofield) or a tight end (Eric Ebron? MyCole Pruitt?) might make sense.

If the Vikings make one last big free agent move, maybe it would come on the defensive side of the ball. They could always use more depth up front or at cornerback. Big names that are still around include Jason Pierre-Paul, Joe Haden, Eddie Goldman, Ndamukong Suh, Chris Harris Jr., Carl Nassib, Carlos Dunlap, Janoris Jenkins and Larry Ogunjobi – to name a few.

Summer free agent signings can be a mixed bag. Just look at last year, when the Vikings added Richardson, Griffen and Bashaud Breeland between June and August. Richardson had a good season, but Breeland was a disaster. Griffen was playing well until a mental health crisis ended his season and put his NFL future in question.

The Vikings will wrap up their offseason schedule with a mandatory minicamp this week, then they’ll be out until training camp begins in late July. With just over three months until Week 1, it will be very interesting to see if Adofo-Mensah decides to use the limited ceiling space at his disposal to make another notable addition. While he has no imminent plans to do so, things like injuries or performances in training camp could eventually force his hand.