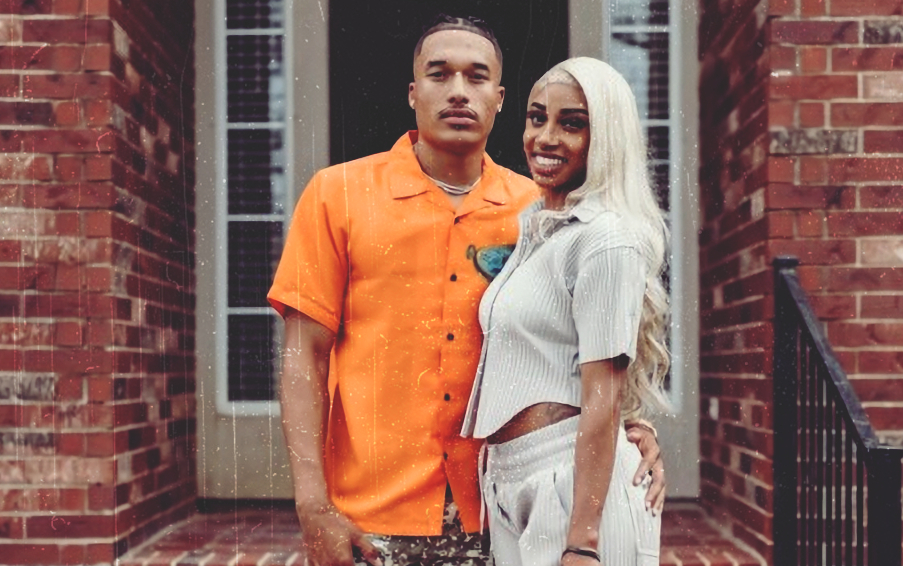 VikingsTerritoryit is purple rumor mill is a chronicle of two days each week. All of the week’s rumors are lassoed and filed in two places – the Saturday and Sunday articles – for review. Today is the edition of May 21.

Rumor: Kellen Mond could actually move up to QB2 this season.

This chatter stems from Mond’s role this week at minicamp. He took QB2 snaps with Sean Mannion, so maybe he’s not destined to repeat QB3 duty again.

If he can’t win a QB2 job sooner or later, he’s not the real deal.

Rumor: Dalvin Cook will be used more often as WR in 2022.

This one also came from minicamp this week. Cook has been fielded a handful of times as a wide receiver. This innovation for a generally happy Vikings offense is what people should expect from Kevin O’Connell.

It’s probably no coincidence that he shared this hours after minicamp. You should expect different hats for Cook in 2022.

Rumor: Wyatt Davis is in a better position to see more playing time in 2022.

Davis looked fine at minicamp at Eagan, but he suddenly has a tall order to earn a starting job — or any job at all — on the 2022 Vikings roster.

He was recruited at a time when the Vikings were recovering from the Dakota Dozier and Dru Samia experience. Because both of these players played abysmal in 2020, it was easy to fall in love with Davis’ upside.

Ultimately, Davis couldn’t dethrone Oli Udoh for a job, and Davis didn’t play on offense at all in 2021.

Now, to get back on track, he has to oust Ed Ingram, Jesse Davis and Chris Reed for playing time. Good luck.