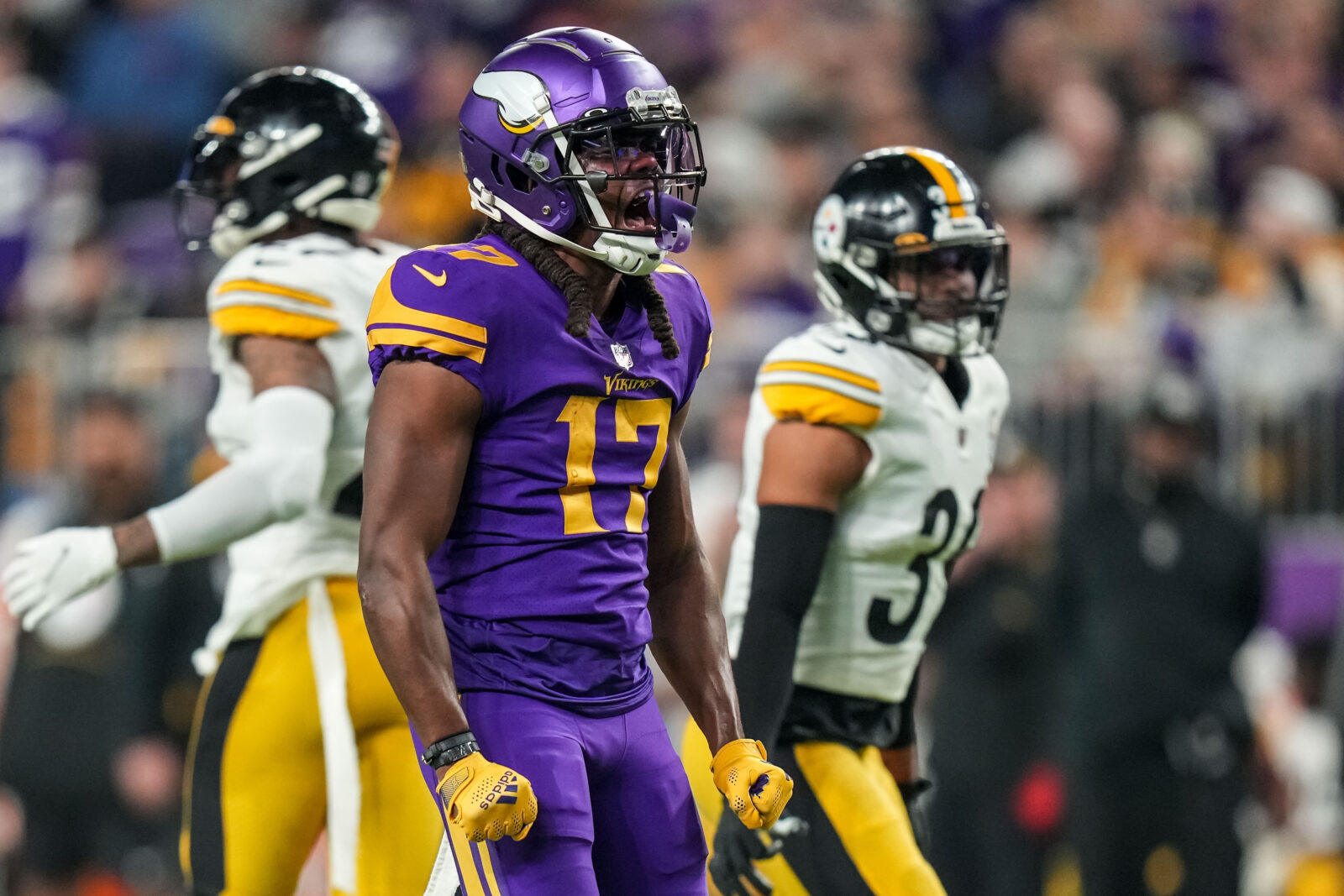 The sister site of VikingsTerritory East PurplePTSD.comand the guys and gals there deploy the Minnesota Vikings analysis just as much as we do.

2 – the battles for Vikings WR 2022 final spots will be wild, according to TPMS.

4 – A nasty injury from the draw cycle actually benefits the Vikingssays Josh Frey.

A look back at Nik Bonitto’s Sooner career