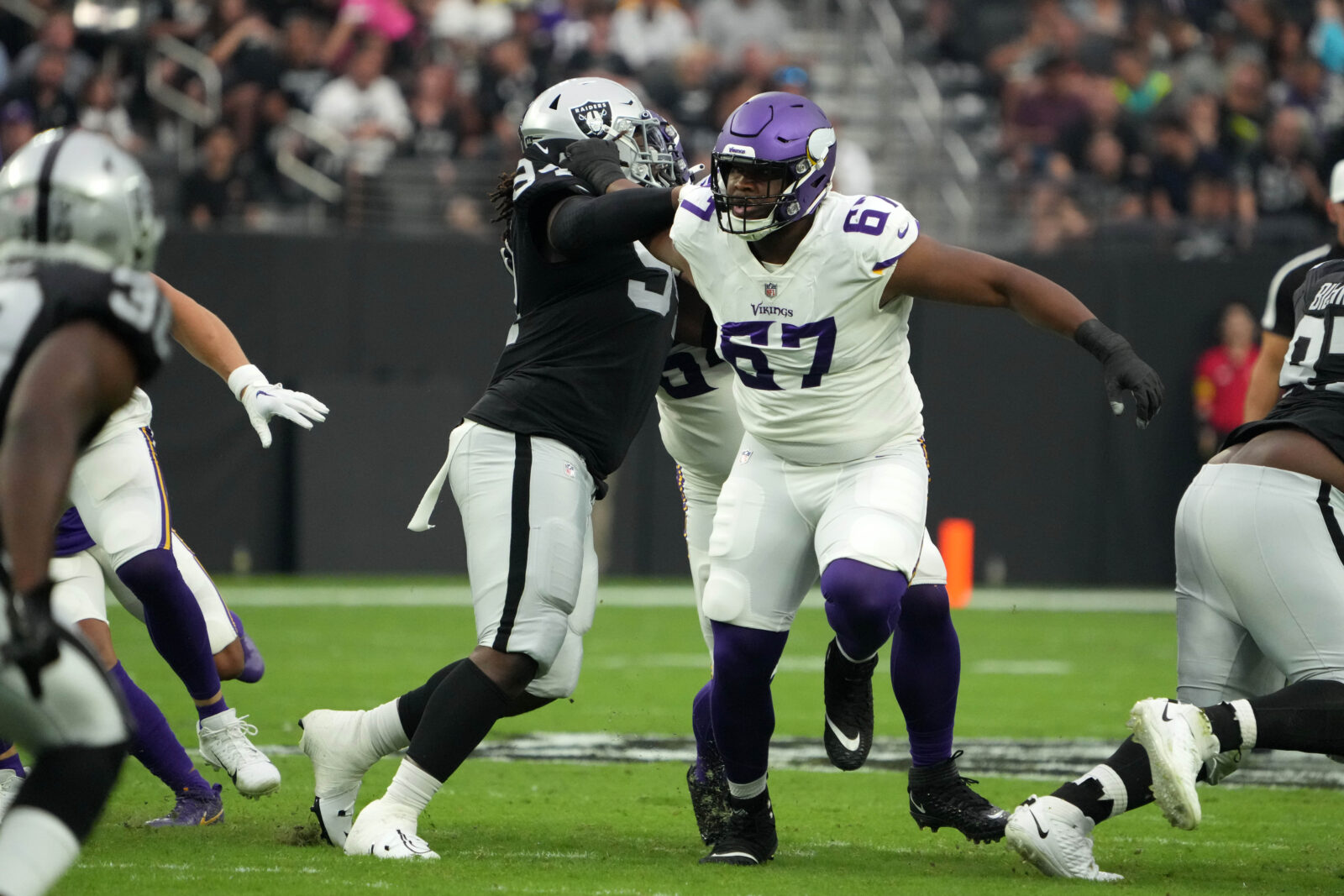 The sister site of VikingsTerritory is PurplePTSD.com, and the guys and gals there are rolling out the Minnesota Vikings analysis just as much as we are.

1 – After a tough performance in 2021 at Minnesota, cornerback Mackensie Alexander is heading to the Miami Dolphins.

3 – Josh Frey provides the “winners and losers” of the Vikings game in Las Vegas.

4 – In the daily video segment, Dustin Baker, like Frey, has key takeaways from the same game.

5 – To finish, PurplePTSD takes a look at Kirk Cousins’ placement on the NFL’s Top 100 list.

What you need to know about injuries, position battles, rookie debuts