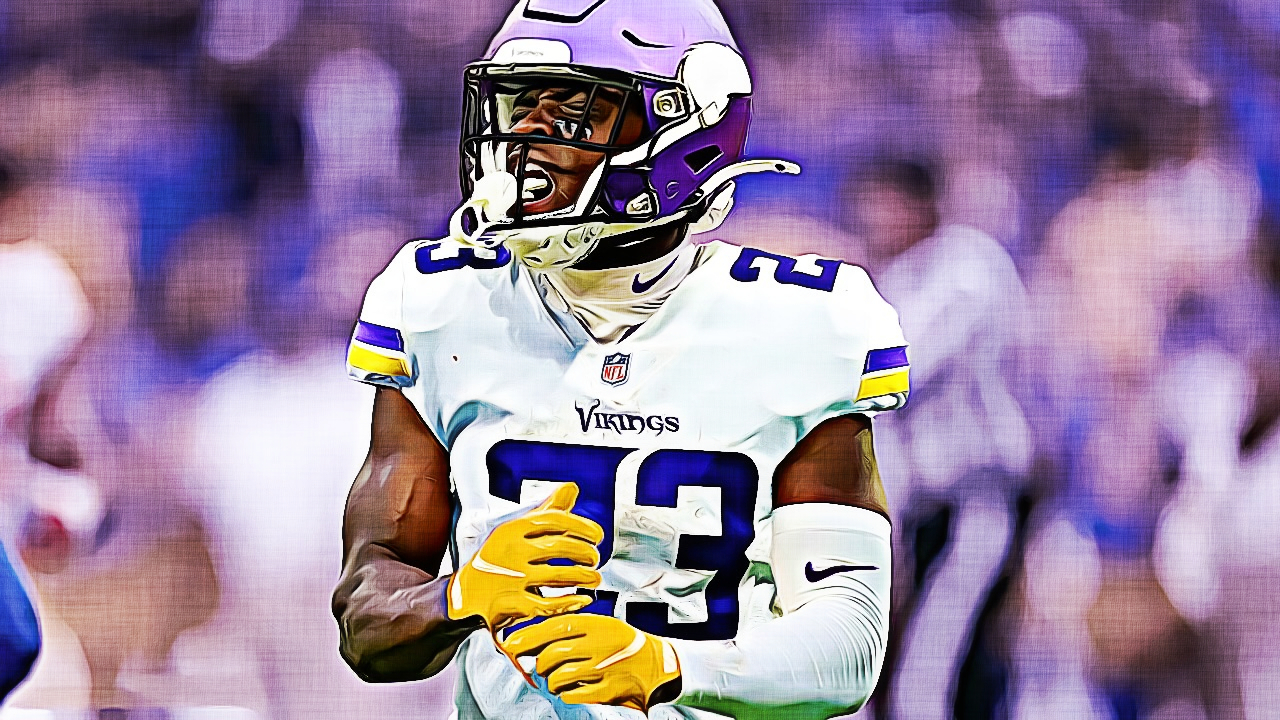 1 – Andre Booth will not play against the Eagles Monday evening, and TPMS explains further implications.

2 – LeeAnn Lowman discusses Viking problems to solve ahead of the Eagles showdown.

3 – The Eagles defensive coordinator has already committed to rectify team sins from week 1.