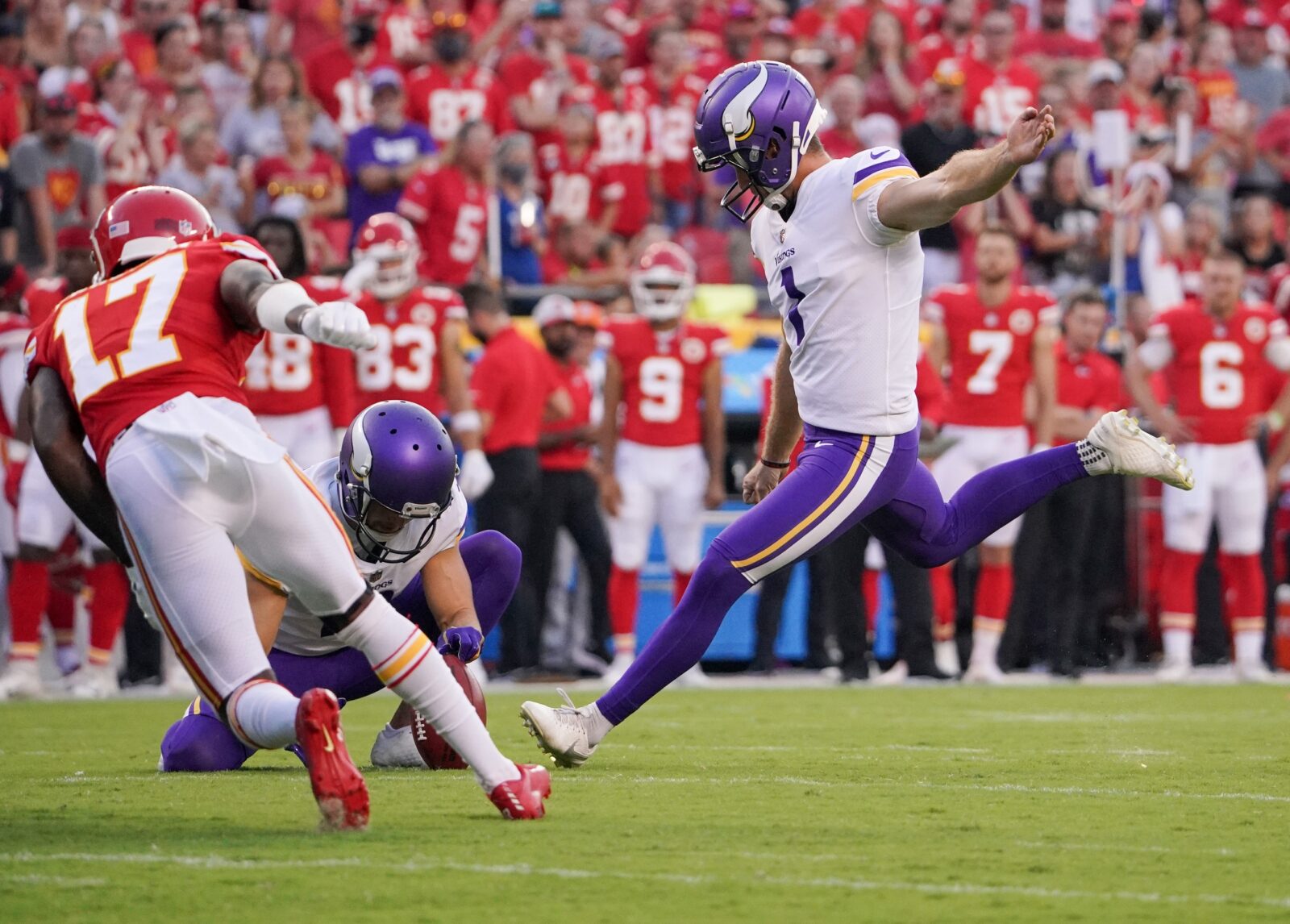 2 – Is the Vikings kicker [once again] a weak point towards a new season?

3 – TPMS calls the big man in the middle of the Vikings a defense an underrated defender.

4 – Is the CB Packers must be knocked down?