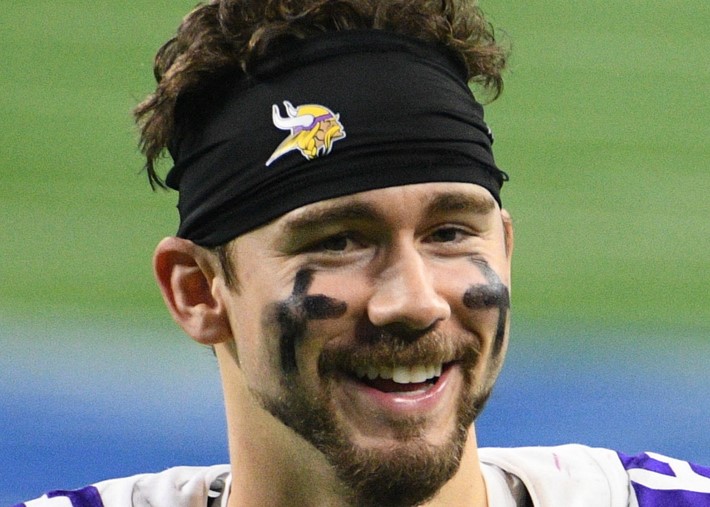 The following questions relate to current Minnesota Vikings topics, answered by VikingsTerritory. Today is the edition of April 3, approached in a trendy way. If you have any questions, please email them to [email protected]

Q: The world has been silent about Chad Beebe. Will he return to the Vikings or to another team?

A: He’s unlikely to return to the Vikings, generally speaking, as they would have brought him back by now.

Beebe is a free agent coming out of injury and really not very good. He’s just adorable. Vikings fans love “ex-player sons”, and Beebe is one of them.

He should be considered a “Zimmer guy” and probably won’t be coming back. Although stranger things have happened. Beebe will try elsewhere in the NFL.

Q: What is the salary cap like and can Vikings add more talents?

A: The Vikings have about $12 million in cap space since April 2.

About $9 million will be needed for a rookie draft class. So they are in decent shape. They rank 19th in the NFL as of April 2 in available cap space.

If Kwesi Adofo-Mensah wants to make another free agent splash, he’ll likely have to restructure Dalvin Cook or Eric Kendricks’ contracts – like he did with Adam Thielen and Harrison Smith.

Q: Who do you think is most likely to benefit from Kevin O’Connell?

Osborn became his as WR3 in a Zimmer offense. Imagine what he can do in a scheme that actually encompasses two-armed WR3s.

Others like Kirk Cousins ​​and Irv Smith Jr. will also thrive, but we’ll see in 2022 if Osborn is worthy of eventual WR2 status.